Deputy Minister of Finance, Mona Quartey has refuted notions that the delay in the third tranche of the IMF extended credit facility has affected the road show for the Eurobond.

Passengers travelling to the Volta Region are expected to benefit from the construction of a new regional airport in the capital Ho, which is set to be completed by first quarter 2017. 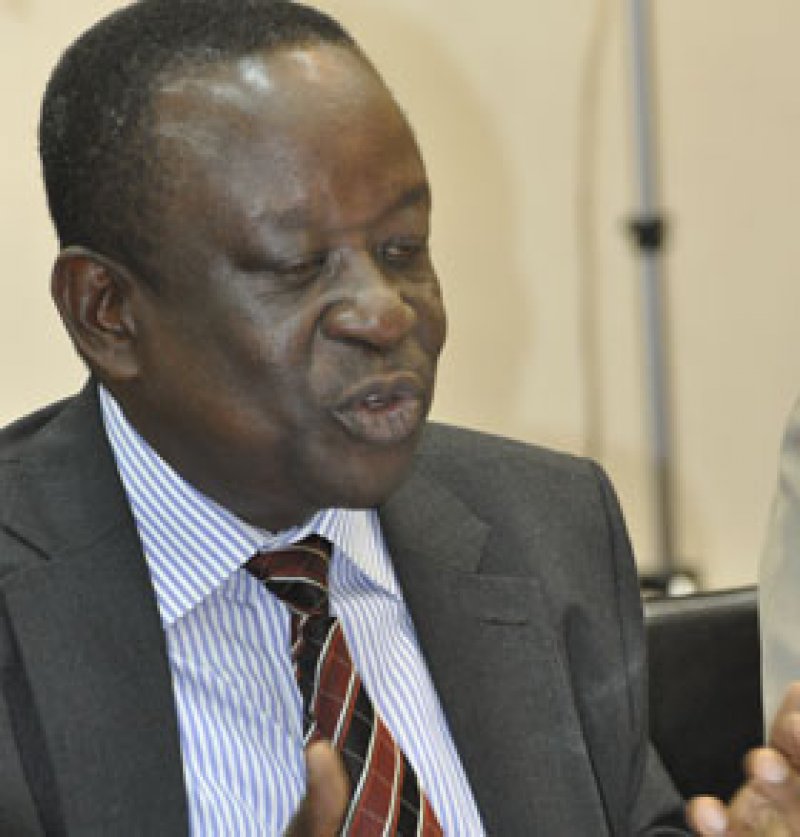 Head of University of Professional Studies Centre for Public Accountability, Albert Kan-Dapaah, has raised concerns over poor revenue collection practice by authorities, culminating in government losing millions of income to entities every year.

The 15th edition of the Ghana Banking Awards (GBA) came off on Saturday at the Kempinski Hotel in Accra. 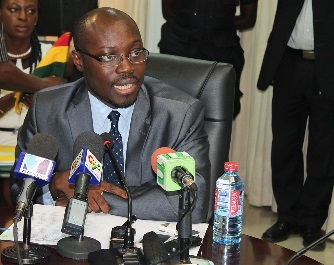 Deputy Minister of Finance, Cassiel Ato Forson has stated government is keen to ensure there are no budget overruns this election year clarifying at a stakeholders consultation workshop on the 2017 budget in Accra that government is determined to sustain fiscal discipline while investing prudently in infrastructure and social development.

The workshop was to solicit inputs from stakeholders in the planning, formulating, implementing, monitoring and evaluation of the national budget.

He said to advance budget transparency, Ghana has signed on to the open budget initiative to promote transparency and accountability in budget management, towards ensuring citizens participation.

He said for improved budget transparency and accountability, the stakeholder consultation process has become one of the pertinent methods to improving good governance and proper accountability to the citizenry.

The minister stated in line with provisions in the 1992 constitution and 2016 being an election year, the full budget would not be presented to parliament in November but rather government will seek parliamentary approval to cater for expenditure for the first quarter of 2017 so that government machinery does not grind to a halt.

“This is to allow, whoever, emerges as the winner of the 2016 elections and also the incoming parliament to approve the budget they will be overseeing,” he stated.

Deputy Minister of Finance, Mona Quartey says she is optimistic the third tranche of the IMF credit facility will be accessed in September.

SADA to meet representatives of political parties on grand plan

The Savanna Accelerated Development Authority (SADA) is to meet representatives of key political parties in the country to solicit their views and buy in into its long term development vision.

The Police in Accra have arrested one person for producing and distributing ‘powder tomato’ made with a mixture of food colouring seed, corn and ‘konkonte’ residue.

The mining and quarrying sector in 2015 generated over $3.1billion in revenue to the country’s economy.

President of the Ghana Union of Traders Association (GUTA), Doctor Ofori Ameyaw says the group is gathering evidence from the field to be presented to the Trade and Industry minister for sanction application against foreigners undertaking retail business in violation of the law.

The Managing Director of Allied Oil, Elliot Okudzeto says the de-regulation of the petroleum sector has made most of the oil companies innovative. 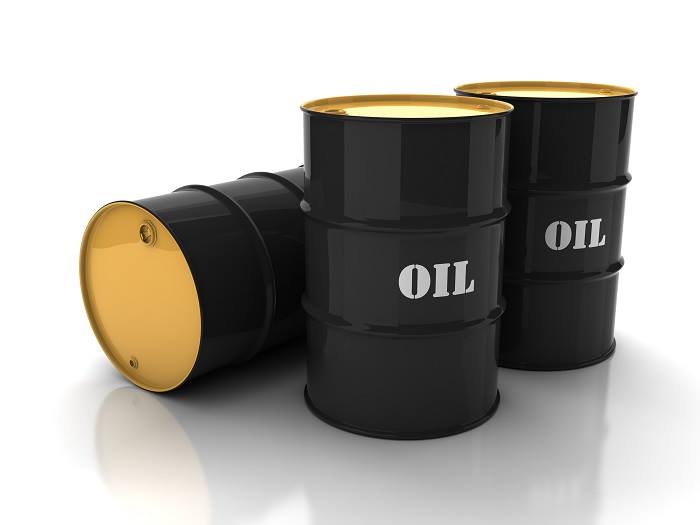 Professor Paul Buah-Bassuah of the University of Cape Coast and Chairman for the Public Interest and Accountability Committee (PIAC), has called on government to invest into other sectors as the revenues from oil alone cannot sustain the country’s economy.

The average interest paid on deposits in the banking sector have started climbing as banks bid to attract deposits from savers at a time cheap funds have become scarce.

The University of Cape Coast (UCC) has inaugurated three business ventures as part of efforts to generate more income for the institution.