Vodafoneâ€™s Gayheart Mensah is PR Personality of the Year

Vodafone Ghanaâ€™s External Affairs and Legal Director, Gayheart Mensah is the PR Personality of the Year 2015, according to the Institute of Public Relations (IPR).

Technical working groups under the Environmental Protection Agency (EPA) have met to map out a contingency plan for the oil sector.

The decision to leave the European Union is one that has generated so much interest in the U.K. and around the globe in recent times than any other event or development in the country.

The Ghanaian government is calling on stakeholders in the agricultural private sector to put in more investment as the sector holds abundant promise.

Ghana has moved an impressive 13 places up on the Trading Across Borders in the latest World Bank Ease of Doing Business Report, an indication that the Ghana National Single Window (GNSW) programme initiated by the government is already paying off.

Ahead of parliament going on break on Thursday, November 3, 2016 for the December 7 polls, officials of the finance ministry have tendered in documents to parliament for fund approval for the phase 2 of the Tamale Airport to take off.

It brings a chill feeling on existing and potential investors of Africaâ€™s second largestÂ  economy, South Africa, whom in the last three weeks have been under a frenzy as the nationâ€™s finance chief came under vicious attackÂ  expressed in charges of fraud leveled against him: charges that are widely speculated to have been politically motivated by President Jacob Zuma or his close aides.

In a move that should essentially take customer experience to the next level, Vodafone Ghana has announced that it is introducing mobile data relief packages for customers who experience Fixed Broadband Faults.

A Presidential Special Task Force leading negotiations for the procurement of a $1.5 billion from the China Development Bank is set to expend a total of $6 million dollars while shuttling between Ghana and China.

Use Marketing to influence politics and national cohesion-Marketers urged

A lecturer at the University of Ghana Business School, Dr Kobby Mensah has called on marketers to use the profession to positively influence the socio-political landscape of the country and enhance national cohesion.

Regulator Ofcom has fined Vodafone Â£4.6m for "serious" breaches of consumer protection rules, its largest fine to date for a telecoms operator.

The first monthly prize winners of the Vodafone Ghana â€œYee Twi Kor Reloadedâ€ promotion were presented with their prizes during a ceremony in Accra on Saturday. 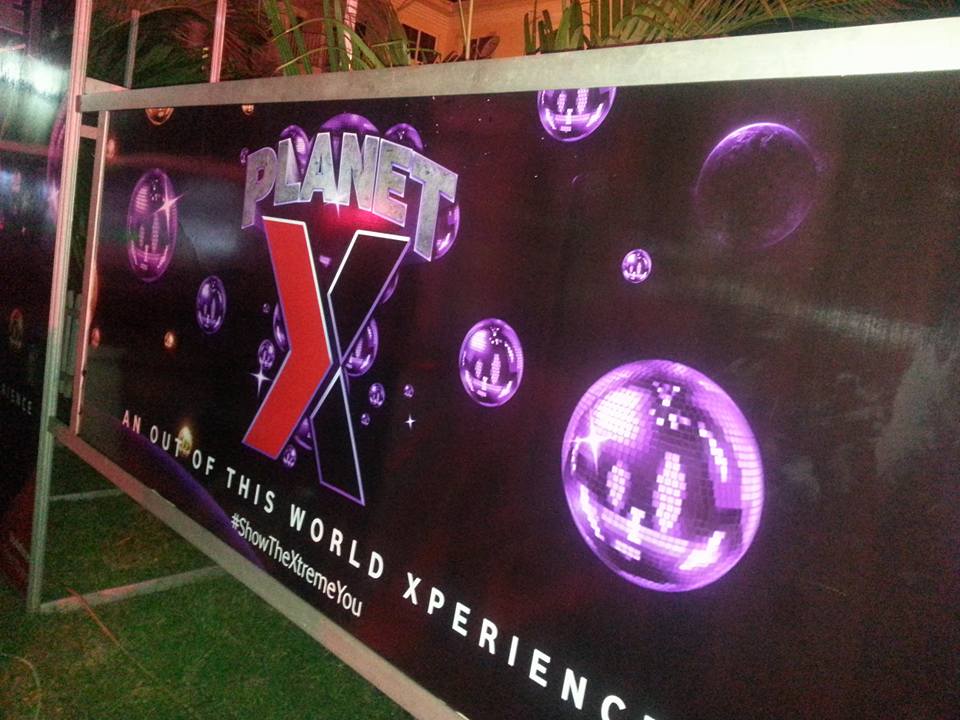 Telecom giants, Vodafone Ghana over the weekend marked the second anniversary of the introduction of the Vodafone X package onto the market.

Vodafone Wholesale, a subsidiary of Vodafone Ghana, has completed the second fibre route to Niger and Mali. The connection, which will allow the flow of internet bandwidth beyond Ghana, runs through Dakola in Burkina Faso.