Airline passengers have been warned by US authorities not to switch on or charge their Samsung Galaxy Note 7 phones when on board the plane.Â The Federal Aviation Administration (FAA) also advised against packing the phones into any checked-in luggage.Â

Mobile money giant, Mpesa, may be headed the Facebook way. The Facebook creator was in Kenya over the course of last week, an impromptu visit that caused a stir on Global Tech business scene. It was the first time that Mark Eliot showed envy on the largest Mobile money company on the planet.

Ghana is set to record a shortfall in cocoa production for the second season in a row.

Tomato farmers in the country are facing two a pronged challenge for survival. While poor rains means low yields, the taste for foreign tomatoes to the local ones has exacerbated their economic woes.

The Ghana Power Compact, also referred to as Compact II, has now entered into force despite a law suit against the Millennium Development Authority (MiDA) over the concession of the Electricity Company of Ghana (ECG).

Government has approved the construction of a 24-inch-diameter 290-kilometre Onshore Pipeline estimated to cost about $500 million from Aboadze in the Western Region to Tema in the Greater Accra Region to help evacuate larger volumes of gas in the near future.

ECG must list on Stock Exchange instead â€“ ECG Staff

Staff of the Electricity Company of Ghana (ECG) say moves by government to involve a private investor in power distribution will do little to change the often cited inefficiency of the process.

Ghanaâ€™s power sector has received a major boost after the country got the nod to access a US$498 million grant under the Ghana Power Compact â€“ Compact II.

The daily minimum wage for workers has been increased from GHC8 to GHC8.80. 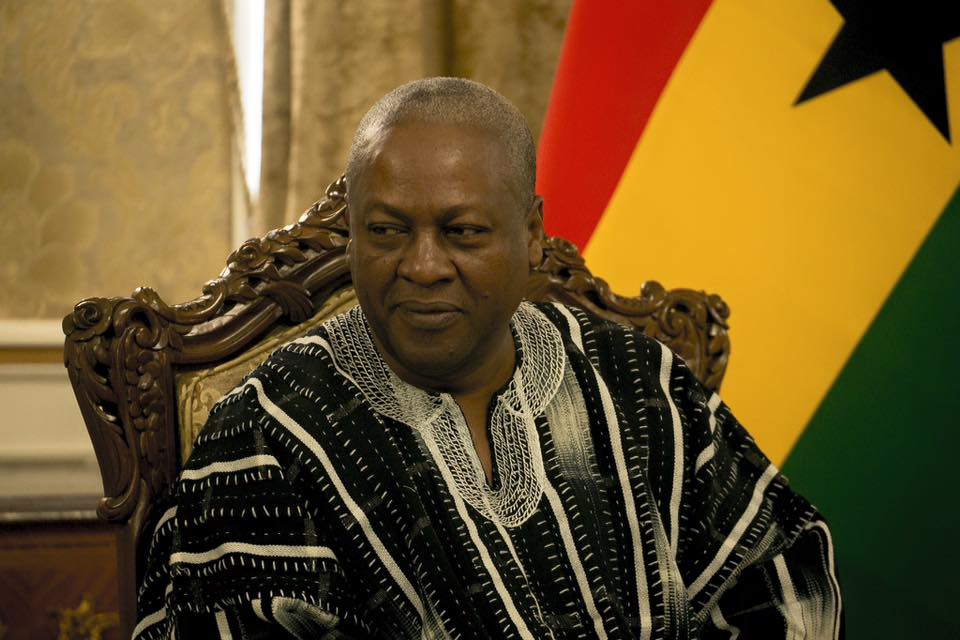 Referring to the United Nation Human Development Index report, president Mahama stated Ghana is positioned second only to Cape Verde in relation to access to portable water, and other human indicators used to rate progress in the West African sub-region.

A new technology, dubbed â€œMoneyMaker irrigation pumpâ€ has been introduced in the country by KickStart, a machines manufacturer, to help farmers farm all-year-round irrespective of the season.