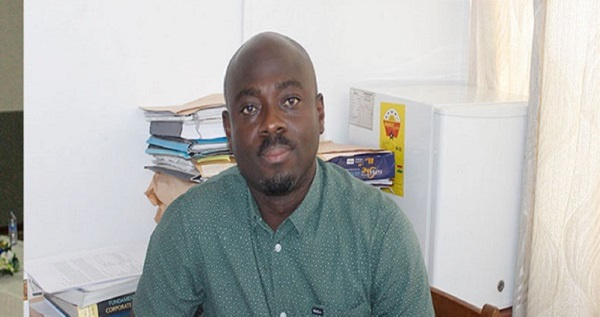 Ghana’s parliament on Tuesday approved the government’s move to raise between US$3bn and US$5bn on the Eurobond market to support the 2021 budget and liability management.

The IMF had projected Ghana’s debt-to-GDP to end the year at 76.7 percent in its Regional Economic Outlook for sub-Saharan Africa released on October 23.

The rising debt levels coupled with low revenue performance and sluggish economic growth induced by the Covid-19 pandemic will feature prominently in investor considerations when the government holds the roadshow for the bond early next year.

“Borrowing on the heels of the IMF sounding a caution on your debt level will lead to higher interest rates,” Dr. Mensah told Business24 in a telephone interview.

The Minority in Parliament raised concerns over the impact of the Eurobond issuance on the country’s debt stock when the request for approval was tabled on the floor of Parliament.

“If your revenue performance is low, you cut expenditure to ensure a balance. You don’t go about borrowing to finance capital expenditure to increase the fiscal deficit,” the University of Ghana Business School lecturer said.

In February this year, Ghana raised the longest-dated Eurobond in sub-Saharan Africa as part of an auction that raised $3bn and attracted bids exceeding $14bn.