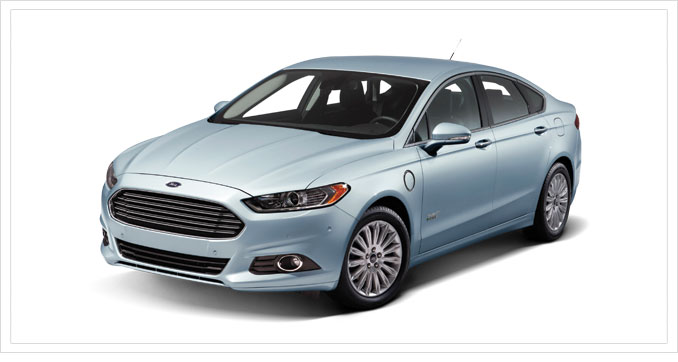 The American auto giant, Ford has disclosed its decision to suspend a $1.6bn (£1.3bn) plant it intended to build in Mexico but rather focus on extending its operations at its Michigan factory.

Ford Motors also plans to spend an estimated $700m on expanding its plant at Flat Rock.

Speaking on the development, Ford CEO, Mark Fields said the decision was partly due to plummeting sales of small cars and also a "vote of confidence" in the policies of Donald Trump.

Both Ford and its rival General Motors have been target of the President-elect’s criticism over production of models in Mexico.

In his own words, Ford’s boss Mark Fields, told a source that the decision to cancel the plant in Mexico was because of a "dramatic decline for the demand for small cars here in North America," with the hope of boosting the company’s ability to optimize its existing plant.

He further added that another reason for the decision was the "more favorable US business environment that we see under President-elect Trump and some of the pro-growth policies that he's been talking about", a subtle slap on the Obama administration’s business regulatory policies.

He said "that did play a part and it's a vote of confidence that he can deliver on these things".

The auto giant is not completely shutting down operations in Mexico, but simply moving production of its Focus model to its existing plant in Hermosillo there to enhance profitability.

It makes the current version at its plant in Wayne in Michigan. Production at that facility will switch to two new models, which it says will safeguard 3,500 US jobs.

The planned $1.6bn plant in Mexico was to be built in San Luis Potosi, but Ford said it would now invest some of that sum in Flat Rock, creating 700 jobs building a range of electric cars.

In reaction, the Mexican government via its economic ministry said it regretted Ford's decision, adding that it hoped that the US automaker would pay the state of San Luis Potosi for any costs incurred from the cancellation.

Earlier on Tuesday, Mr. Trump in a tweeted criticism said "General Motors is sending Mexican made model of Chevy Cruze to US car dealers-tax free across border. Make in U.S.A. or pay big border tax!".

However, GM claimed most of its Chevy Cruze cars were made in the US. A GM spokesman said only the hatchback model, which forms a minor percentage of sales, was manufactured in Mexico.

Whatever the basis of Ford’s or any other US firm’s decision to move production back home, there is no mistaking the fact that it would no more be business as usual for companies who fly the United States flag but have their operations in China, Mexico, etc. It would be an all-out ‘Trump-effect’.