Central region to get $20 billion 'Industrial City' from China 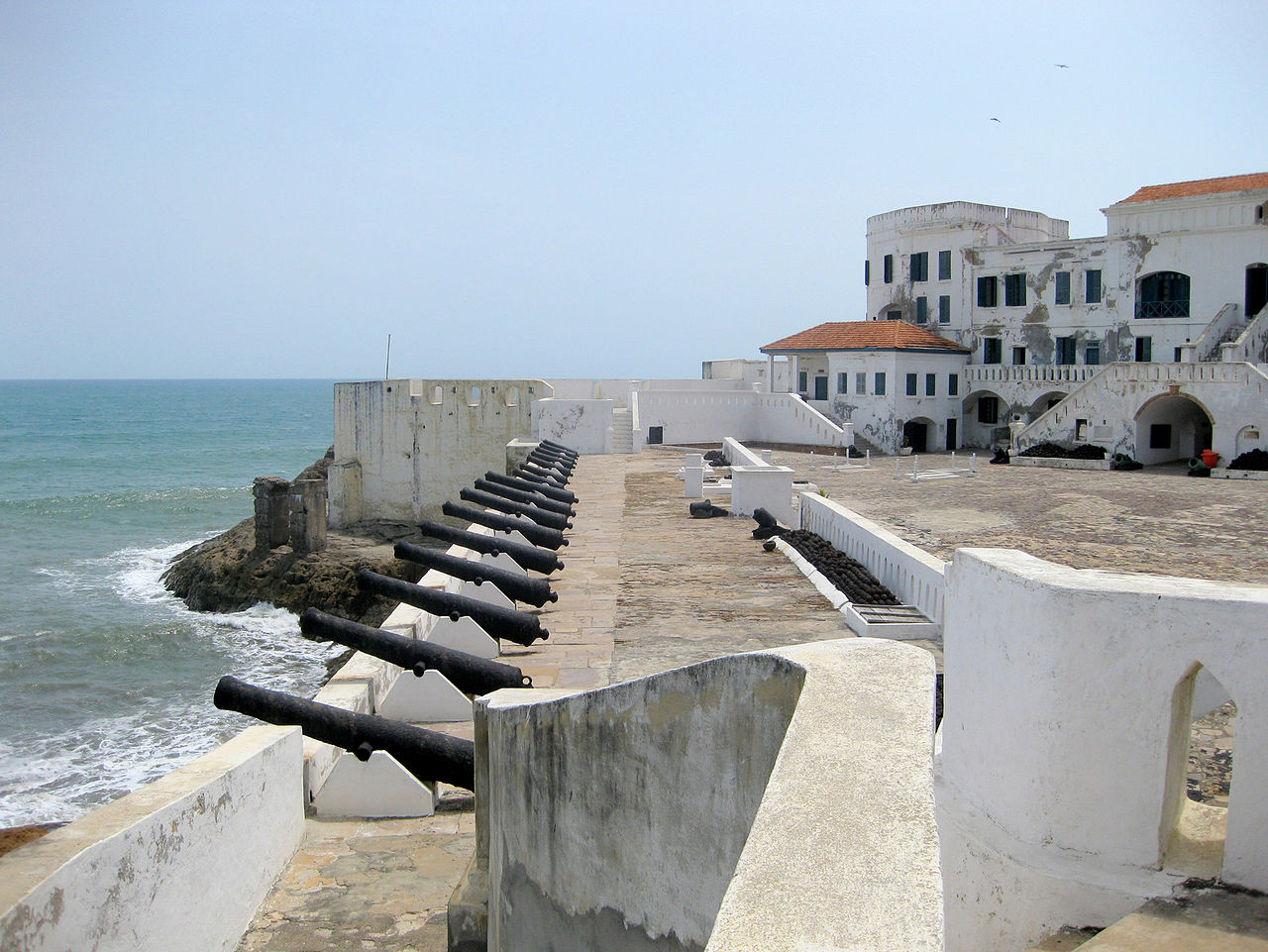 ONEGO, an Investment Consulting Firm based in China, has begun negotiations with some key stakeholders to establish an ultra-modern industrial city in the Central Region.

The city would be built on 10,000 to 25,000 acres of coastal lands with the capacity of accommodating more than 100 different manufacturing enterprises.

Mr Stephen Amoah, the leader of the delegation of Chinese investors in an engagement with the Region’s House of Chiefs in Cape Coast on Tuesday said the project formed part of the Ghana Special Economic Zone initiative.

The meeting was to engage key stakeholders, solicit their views and effectively court their support for the establishment of the Region's Special Economic Zone Business Proposal to facilitate business development and job creation.

Mr. Amoah stated that the project, when completed, would be the biggest industrial park in Africa providing opportunities for investors to locate their industries in the enclave with a reliable supply of energy, water, transport among others.

"The Ghana Special Economic Zone will re-position the Region as the leading ultra-modern city in West Africa connecting and concentrating resources on overall planning, scientific layout and intensive development"' he said.

He said it would propel Ghana to the highest level in various industries such as trade, automobile, finance, tourism, agriculture among others to create a new growth pole and driving force for the state, promoting Ghana as the Centre of Africa in the future.

The move, according to Mr. Amoah, is geared towards re-establishing and restoring the historic Region as the Centre of West Africa to bridge the seemingly economic disconnect with Europe.

That, he noted was the surest way to unveil its world-class historical heritage, beaches and geographical proximity to Accra for the establishment of harbour and railways to ease commuting distance and urbanisation.

Additionally, a trading centre for gold, cocoa and timber, exhibition centre, and an agricultural trading centre with Agric industrial, machinery, technical guidance market with ancillary service system of trading markets would be established.

Mr.Amoah implored the chiefs to make land available for the project adding that the project would give the Central region and the whole of Ghana a facelift.

He described the project as timely and one which would complement development efforts and expressed the full commitment of the Commission, the Regional Coordinating Council (RCC) and the Regional Parliamentary Caucus.

He said "the current position of the region as the fourth poorest in Ghana is debatable and undeserving of a Region that could lead the pace of development in Ghana”.

Mr. Taylor reiterated the need to change the narrative as the fourth poorest in Ghana and called for a paradigm shift to reverse the trend.

Obrempong Nyanful Krampah XI, President of the Regional House of Chiefs and the Paramount Chief of Gomoa Ajumako Traditional Area, called for the unflinching support and commitment of all stakeholders to support and cooperate to bring development to the historic Region.

For more Ghana News in primenewsghana.com