Collapsed microfinance companies : Customers to be paid within 30 days – Receiver 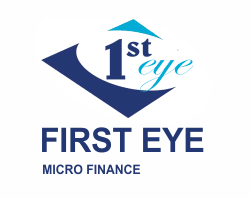 Customers of the collapsed microfinance companies who are entitled to claims are expected to be paid within 30 days.

The payments will, however, follow the completion of validation for such claims by the Receiver, Eric Nana Nipah of PricewaterhouseCoopers (PwC).

During this period of validation and agreeing claims, depositor claims which have been validated and accepted in the receivership will be paid concurrently at designated Consolidated Bank of Ghana Ltd (CBG) branches, to the extent possible.