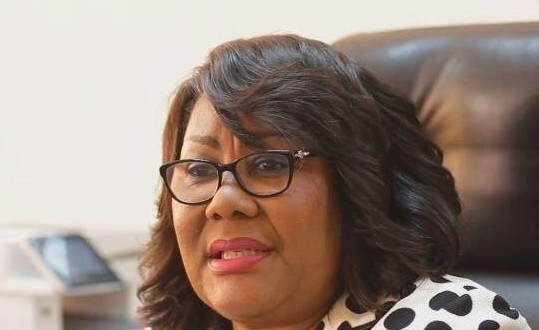 The office of the Registrar-General has commenced processes to officially take over the 39 microcredit companies that had their operational licenses revoked by the central bank last month.

A press release issued by the Registrar-General, Jemima Mamaa Oware, who was appointed Official Liquidator according to the Bodies Corporate (Official Liquidations) Act 1963 (Act 180), said the winding up of the affected companies commenced on May 31, 2019.

The statement explained the main duties of the official liquidator is to recover and maximise assets for the benefit of creditors, as well as pay whatever is recovered to other creditors of the collapsed institutions as far it is possible.

According to the official liquidator, in order to determine the total amount of monies owed by these companies as well as in what ranking, it is putting place a credit administration process.

The process will require the submission of proof of debt forms, which must be filled and supported by relevant documentation on the amount owed.

The liquidator will then independently verify and reconcile the claims to determine validity. However, fixed investment customers of these microcredit companies will, however, be paid with funds provided by the government, the release said.

Other creditors, will, however, be paid from the sale of assets recovered from the liquidation process.

It is estimated that this particular assessment by the liquidator will be completed in the next three weeks. The process of validating the claims sent by all creditors is expected to last another two months.

After validation and approval, the fixed investment customers will receive their monies at designated Consolidated Bank branches.