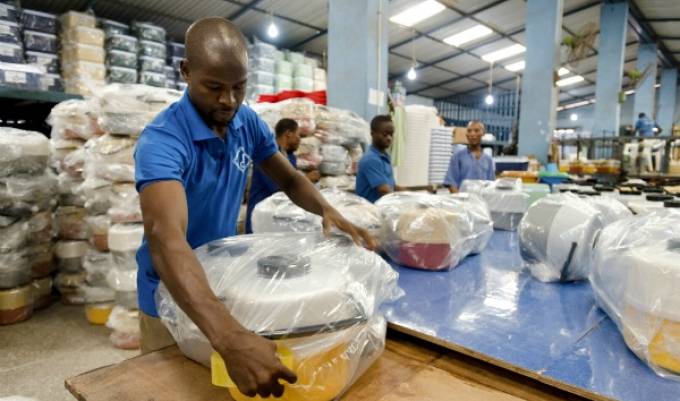 Financial Consultant, Charles Mensah has kicked against borrowing to pay workers bonuses for the Christmas holidays.

It has become the norm with many businesses over years to pay bonuses of workers at the end of the year and during festive seasons.

But due to Covid-19 most of the businesses are struggling to keep up with the norm.

Charles Mensah has advised that businesses should not be tempted to borrow to keep up.

According to him, they can only borrow to pay bonuses if there are sure of some contracts coming in early next year.

"Unless there is something out there to say that we have some major orders coming through in March."

He explained that if businesses borrow and are not able to pay it will eventually lead to the collapse of their businesses.

"I only recommend that you borrow to pay bonus if there is a light at the end of the tunnel in the weeks to come but if there is nothing like that and ones you borrow don't forget that you using other peoples money and will immediately be serviced If you don't pay they will close the company."

Charles Mensah has also asked business owners if they still insist on motivating their workers to do so through conversation and can privately give them some bonuses from their pockets.