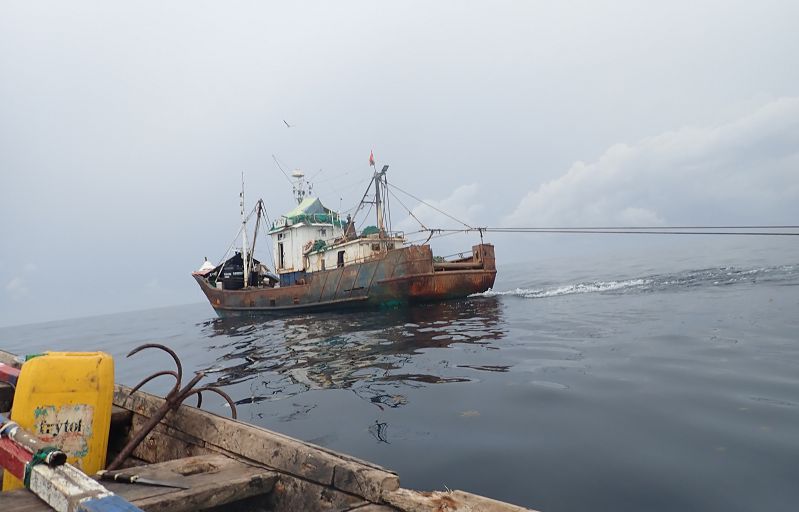 More kidnappings took place in the Gulf of Guinea in the first two months of 2021 alone than the entire first quarter of 2020, as piracy and other sea-related crimes continue to bedevil that stretch of the Atlantic Ocean.

Executive Director of the Center for Maritime Law and Security Africa (CEMLAWS-Africa), Capt. (Rtd) Dr. Kamal-Deen Ali, said the rate of piracy and crime could make the region insecure for ships, which could increase the cost of freight to shippers.

â€œAside putting lives at risk, increased piracy in the Gulf region also means cost of international trade in the sub-region would continue to soar to unbearable levels. Not only will insurance on ship increase but also insurance on crew, and that will mean higher freight charges that will have to be recovered on imports.â€

According to the maritime security expert, there are many players now involved in mass kidnappings, which calls for swift intervention from Gulf of Guinea states to stem the menace and reposition the gulf as a safe haven for international trade.

â€œFor every crime, once we allow it to fester, those involved in the crime will perfect it. The business model of the crime has brought more money to the actors, and they are able to themselves get faster boats to conduct their activities,â€ he said.

Although Dr. Kamal Deen acknowledged some regional efforts to fight the problem, like the YaoundÃ© architecture for maritime security, he called on individual nations to be more proactive in the fight against piracy.

He said security agencies should have direct access to government funds for retooling and augmenting their capacity if they are to match up to the strength and sophistication of pirates.

Specifically, he urged the government of Nigeria to expedite action against piracy, since most of the issues of piracy are generated within that jurisdiction.

â€œIf we are to make headway regionally, 90 percent of that effort has to come from Nigeria because generally, the piracy groups usually operate from the Niger Delta area,â€ he opined.

He was also of the opinion that a more coordinated approach could help address the issue since piracy organisations have demonstrated higher sophistication in terms of resources, planning, hostage accommodation and negotiations.