Final feasibility report for Keta Port to be ready by December 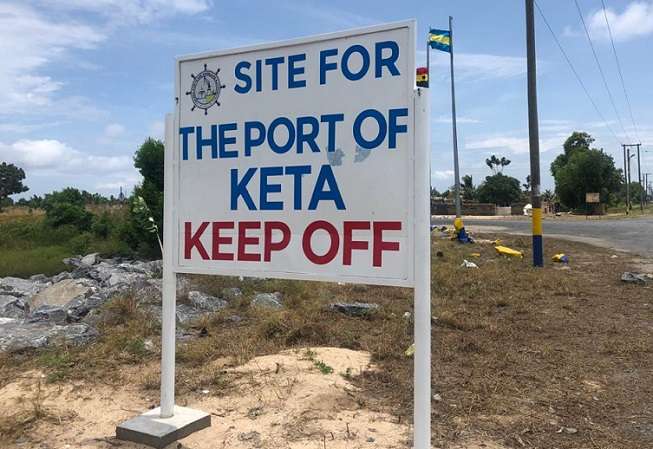 The final feasibility report for the proposed Keta port project is expected to be submitted to government by December, Transport Minister Kwaku Ofori Asiamah has told Members of Parliament in Accra.

Government indicated its plans to construct a seaport at Keta, in the Volta Region, when it assumed power in 2017, but the project has yet to be commenced.

Responding to a question before Parliament’s Public Accounts Committee about the delay in commencing the project, Mr. Asiamah said the government is committed to executing the project to help create jobs and enhance the socio-economic development of the area.

“What we are planning to do is to undertake a PPP arrangement with the would-be investor,” he added.

Already, a Keta Port Director has been appointed by the President to coordinate all activities related to the construction and its subsequent management.

The feasibility study will confirm the viability of the project.