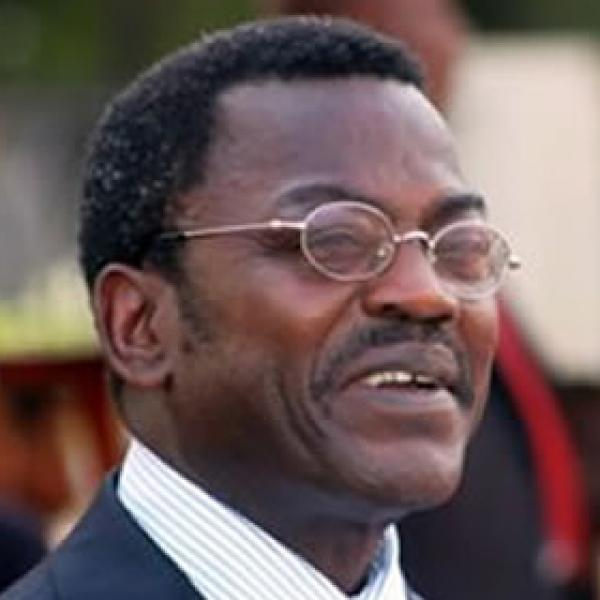 Economist Prof. Godfred Bokpin has predicted failure for the Fiscal Council which is expected to serve as an advisory body to the Presidency.

Prof. Godfred Bokpin said the Fiscal Council is bound to fail because of the current structure of the council.

According to him, the Fiscal Council which is supposed to be autonomous and check government’s expenditure will now be an advisory body to the Presidency due to the current structure.

“The problem with fiscal indiscipline starts from the presidency through the political architecture and the government at the end of the day, and making the Fiscal Council an advisory body to the presidency will not achieve that objective”.

Prof. Godfred Bokpin is confident that due to the current structure of the Fiscal Council, they are “set out to fail from day one and also making the terms of the council in tandem with that of the presidency will weaken its independence in the first place”. 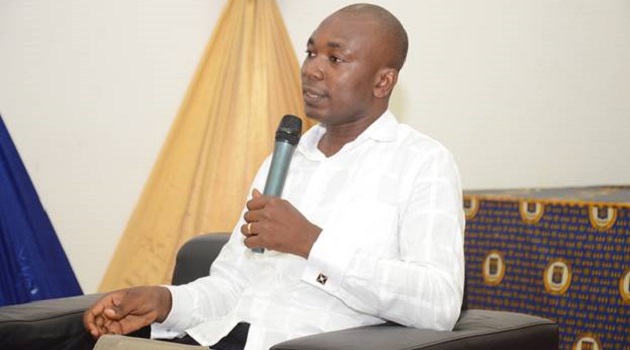 But President Akufo-Addo on Tuesday at the commissioning of a biomass boiler, a personal care dryer, and an oral care factory of Unilever Ghana Ltd said the establishment of the Fiscal Council will contribute immensely to decisions taken by the Presidency regarding the economy.

President Akufo-Addo last month appointed a 7-member Fiscal Council committee led by the former Governor of the Bank of Ghana, Dr. Paul Acquah to amongst other responsibilities develop and recommend policies for the maintenance of prudent and sustainable levels of public debt, ensuring that fiscal balance is maintained at a sustainable level and the management of fiscal risks in a prudent manner, to achieve efficiency, effectiveness and value for money in public expenditure.