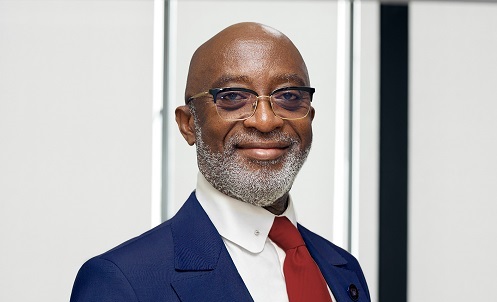 It also praised the Centre’s accomplishments in fulfilling its duty to encourage, promote and facilitate investment in the nation per the GIPC Act 865.

To keep up with evolving business trends and better serve investors, the GIPC has ramped up its operations. The Centre implemented a dynamic structure that aggressively uses digital media, high-level stakeholder engagements and business-to-business (B2B) connections.

It has promoted investment opportunities across numerous social media channels, assisted investors in registering projects and requesting exemptions online, and built an investor aftercare division to guarantee the smooth integration of support and business continuity.

Additionally, the GIPC prioritises the SDGs as a pathway to convert country-level sustainability gaps into private-sector investment opportunities, in line with the global push for sustainable investments.

The Centre’s extensive efforts during the COVID-19 crisis and Russian-Ukrainian war enabled it to bring in an impressive quantity of foreign direct investment (FDI). As a result, it is not unexpected that CFI.co has named the GIPC the best IPA in Africa for the fourth consecutive year.

The prestigious award comes in the same year that Yofi Grant, CEO of the Centre, was recognised for Outstanding Public Leadership in the Public Sector.

The new CFI.co award adds to other respected honours the Centre has garnered over the last few years.

It was similarly awarded the Best Audit Committee (MDA Category) by the Internal Audit Agency and recognised by the Annual Investment Meeting (AIM) awards as the 2nd Best Investment Promotion Agency in Africa. AIM is the world’s leading investment-focused event, initiated by the UAE Ministry of Economy to acknowledge and enrich institutional, corporate and individual investors.