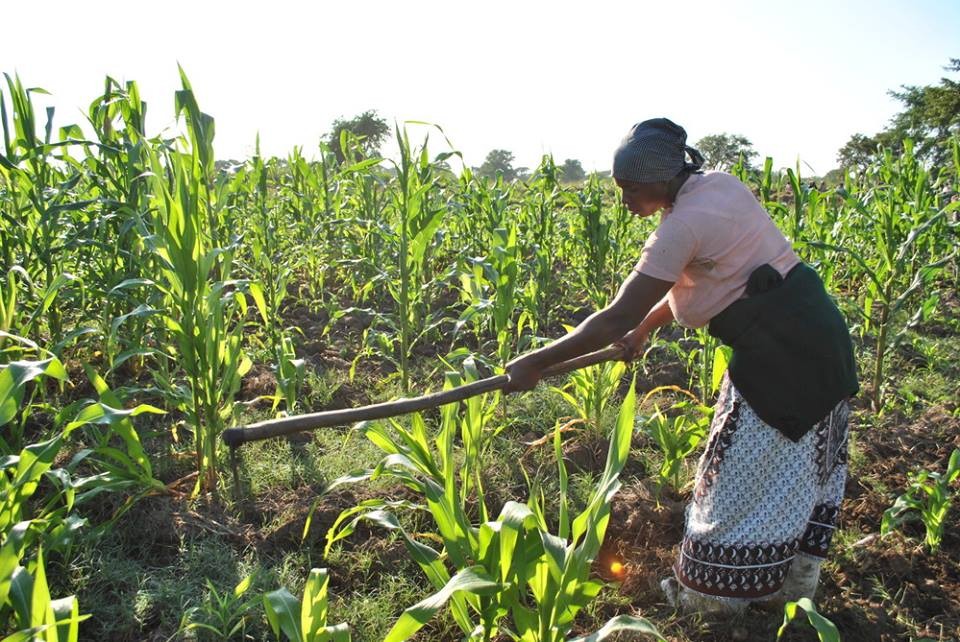 The Ghana Incentive-Based Risk-Sharing System for Agricultural Lending (GIRSAL) has issued guarantee cover for loans of about GH¢66m given by financial institutions to agribusinesses.

This was made known by Ken Ofori -Atta, the President’s nominee for Minister of Finance, in a speech read on his behalf by the former Minister of Planning, Prof. George Gyan-Baffour, at the 72nd Annual New Year School and Conference in Accra.

GIRSAL, which was established by the Bank of Ghana in 2016 and is now owned by the Ministry of Finance, has signed agreements with 14 financial institutions through which the guarantees were issued to secure loans for the agricultural sector.

GIRSAL’s catalytic role in mobilising private sector financing for agriculture is projected to be critical to the success of government initiatives such as the One District One Factory (1D1F) programme.

Given that a key precursor for the 1D1F is the production of agricultural raw materials, GIRSAL’s financing guarantees stand as vital to securing the volumes of agricultural commodities required to power the initiative.

GIRSAL’s support is expected to enable 1D1F to champion agro-processing through promoting the setting up of factories or revamping underperforming factories.

According to the 1D1F Secretariat, the initiative has yielded about 170 factories at different stages of completion. Out of this number, a total of 28 factories have been completed and are operating fully as direct 1D1F projects, while 31 factories are under construction.

Additionally, the government has partnered with the private sector to either revive or expand 48 existing factories, bringing the total number of operational factories to 76.