Global food prices are soaring. Rice could be next 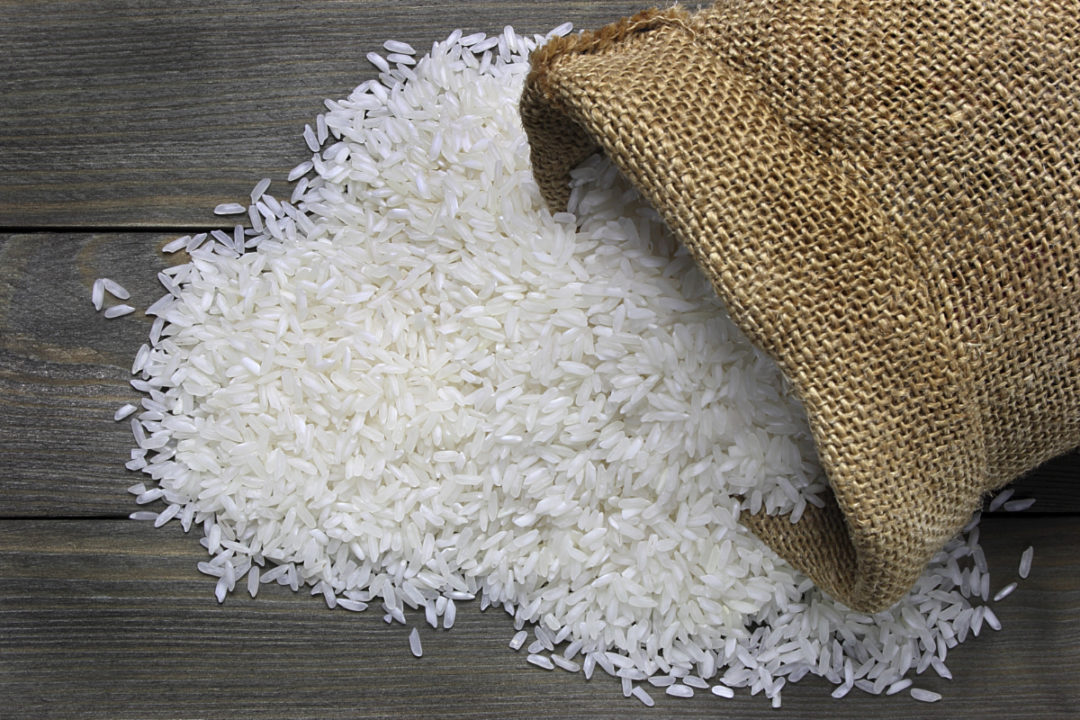 Food prices have been on the rise in the past few months. And rice, a staple food in much of Asia, could be next, industry watchers said.

The prices of many foods, ranging from wheat and other grains to meat and oils, have shot up. That’s been driven by a slew of factors, including the rising cost of fertilizer and energy in the past year as well as the Russia-Ukraine war.

Food export bans or serious disruptions have included those from India (wheat), Ukraine (wheat, oats and sugar, among others) and Indonesia (palm oil).

Rice could be next in line. The United Nations’ Food and Agriculture Organization Food Price Index already shows international rice prices creeping up for the fifth straight month to reach a 12-month high, according to the latest May data published last week.

To be sure, rice production is still bountiful, experts said. But rising wheat prices, and the generally higher costs of farming, would make rice prices worth monitoring next.

“So there is a risk that we see more protectionism from countries,” said Varma.

Nevertheless, she maintained that risks to rice are still low as global rice inventories are ample and harvests in India are expected to be good this summer.

Russia’s war on Ukraine has driven up wheat prices. Both countries are major exporters of wheat, and Russia’s invasion has disrupted farming and blocked grain exports from the country. Wheat prices have soared more than 50% since a year ago.

On Monday of last week alone, they jumped 4% after the Russian military destroyed one of Ukraine’s largest grain exporting terminals, according to Reuters, citing Ukrainian authorities.

Thailand and Vietnam were in talks on a deal to increase the price of their rice exports, according to a Reuters report citing a Thai government official in late May.

Four exporters told Reuters that rice traders have been buying more Indian rice in the last two weeks, according to a June 6 report.

“Right now, I will be much more worried by India slapping an export ban on rice in the coming weeks — as they were thinking about after wheat and sugar,” David Laborde, senior research fellow at the International Food Policy Research Institute, told CNBC.

India and China are the world’s top two producers of rice, accounting for more than half of the global total, according to the World Economic Forum. Vietnam is the fifth-largest, while Thailand is in sixth place.

India imposed export bans on wheat in May, citing a need “to manage the overall food security of the country.” It also slapped restrictions on sugar just days after the wheat ban.

Are price hikes preferable?
Laborde said that a price increase would be far preferable to any export ban.

“We should really differentiate between a price rise that compensates for higher costs and will benefit farmers (and help them producing), than an export ban” that pushes prices up on world markets but pushes prices down on domestic markets, he said.

Nafees Meah, regional representative for South Asia at the International Rice Research Institute, added that energy costs, which have been rising globally, are a big part of rice production costs.

“So there is an argument to say … if the market is indicating an increase in price then why shouldn’t the farmers benefit from increased prices?” Nafees told CNBC’s “Squawk Box Asia.”

But an increase in rice prices would badly affect many in Asia, which is the biggest consumer of the staple.

“So in in the Southeast Asia Pacific region, countries like East Timor, Laos, Cambodia and of course, places like Indonesia, which [has a] very large population, and many of whom are food insecure will be pretty badly affected if prices continue to rise and stay at these very high levels,” said Nafees.

“Pandemic-related labor shortages and Russia’s invasion of Ukraine have aggravated the situation by both curtailing food supply and pushing up energy prices even further,” she wrote in a June report.

About a third of food production costs are energy-related, Carrier said. Fertilizer in particular is very energy-intensive to produce and prices have soared since last year.