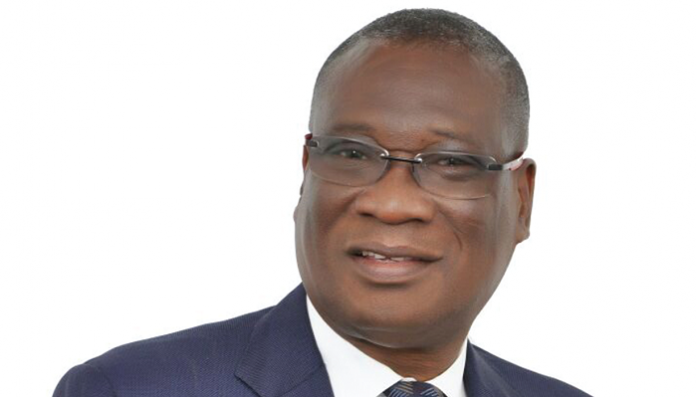 The property is located at Takoradi in the Western region and will be used to establish a petroleum hub.

This was contained in the company’s work plan sent to the Mines and Energy Committee upon request by the Parliamentary caucus.

The company has also budgeted $50million for co-investment with a selected partner to establish a company in a selected area (oil refinery fertilizer plant, petrochemical industry, petroleum tank farm etc) in the Western region to attract investors to the petroleum hub.

Last year, the company came under attack after media reports indicated that it had purchased a property worth over $7 million from a firm which was formerly working with its Chief Executive Dr. K.K Sarpong. 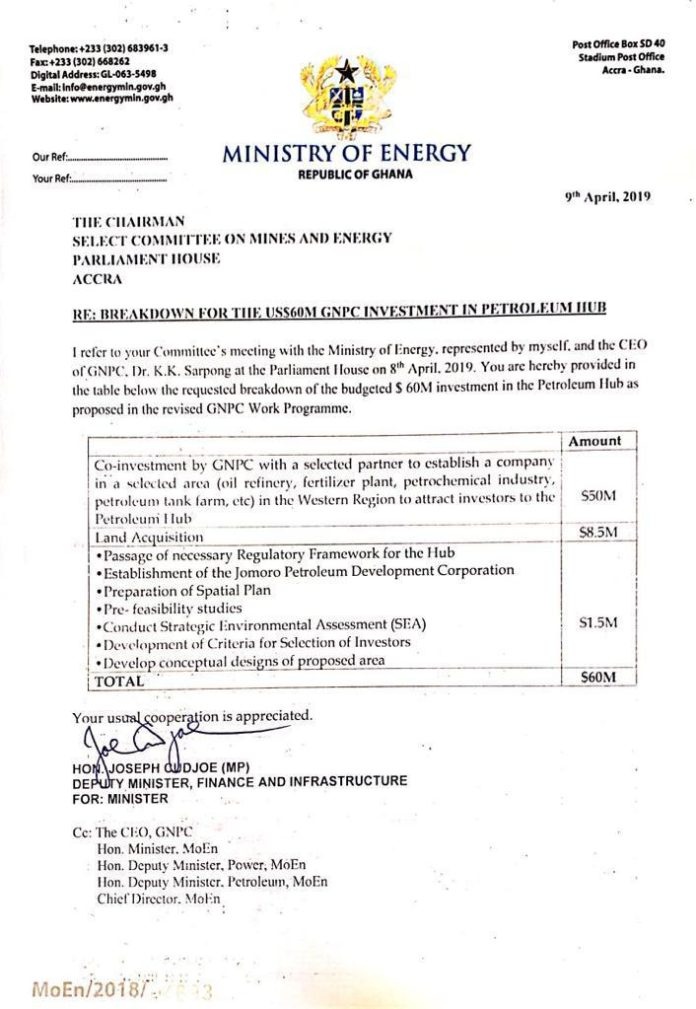 The amount was for a six-block residential apartment purchased from Global Haulage Company Limited. It was for Dr KK Sarpong, who once acted as the company’s Chief Executive.

In the memo dated December 29, 2017, the GNPC CEO directed the Chief Finance Officer to make a payment of $7.5 million to Global Haulage Company Limited without delay.

The Ranking Member of the Select Committee on Energy Adam Mutawakilu has disclosed that Parliament has slashed the Ghana National Petroleum Corporation’ (GNPC)’s 2019 expenditure budget by 80 million dollars.

According to him, there is no justification for some of the projects captured in the 2019 budget of the GNPC.

The committee has also questioned the 50 million dollars the Corporation is requesting to use for the building of a refinery, as parts of government’s plans to create a Petroleum hub in the country.

The Ghana National Petroleum Corporation plans to spend some 43 million cedis on various projects as part of its Corporate Social Responsibility in 2019.