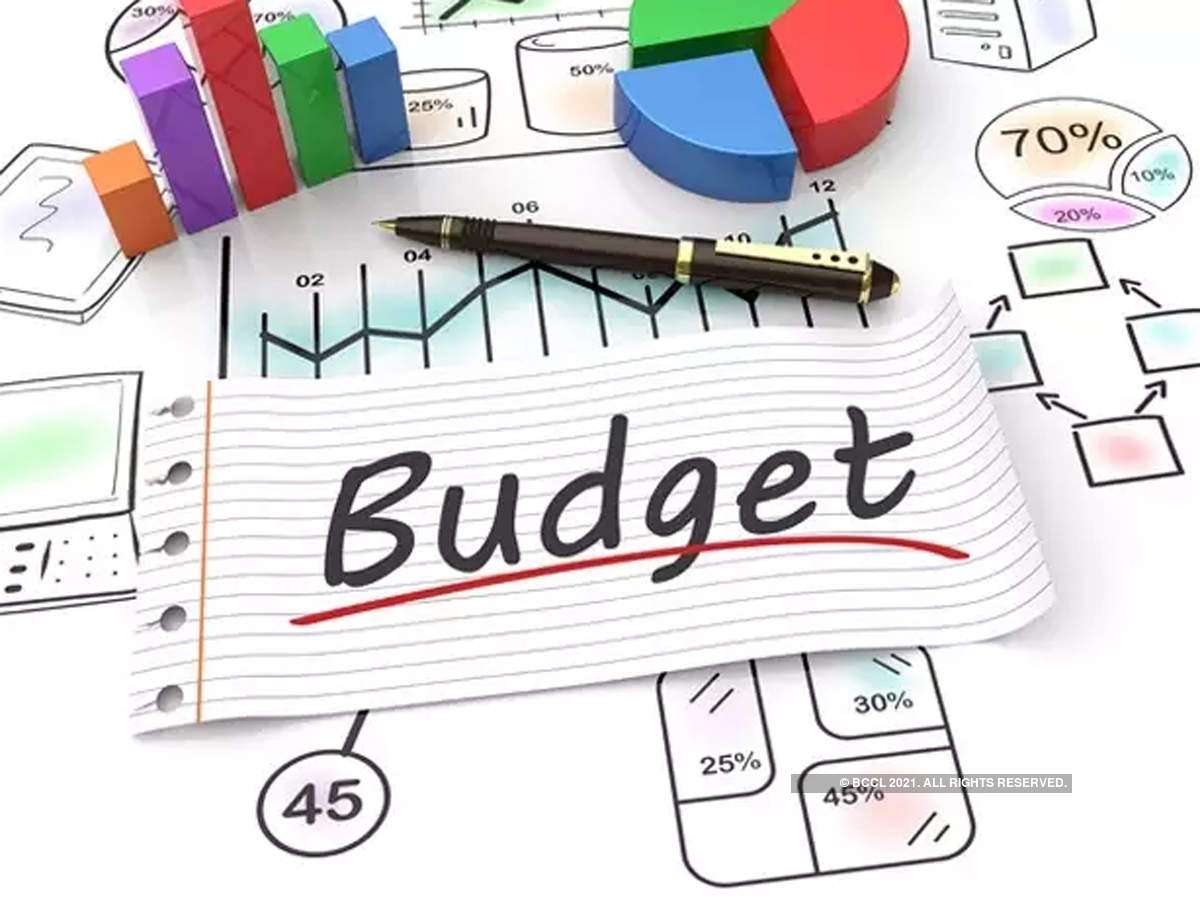 The Finance Minister is not expected back in Ghana until the end of February, even as his Ministry is required to have its budget proposals drafted and approved by the cabinet by early March, so they can be presented to Parliament.

Interestingly, the timing of the Minister’s trip is actually diverting attention away from the expected contents of the budget itself. Curiously, nothing as to the concrete content of the budget has been revealed so far, persuading cynics to wonder how far its preparation has gone, even as the deadlines for its unveiling fast approach.

The framework underpinning the 2021 budget is becoming clear however. Simply put, with COVID 19 on the resurgence and Ghana’s debt servicing obligations at an all -time high, government is caught between a second successive year of extraordinarily high public spending requirements and the need to engage in fiscal consolidation to rein in the inordinate fiscal deficit incurred in 2020 because of the impacts of the pandemic. However, government is unwilling to give up any of its economic independence to the International Monetary Fund, which would insist on replacing the expansionary economic stance taken since the end of the Extended Credit Facility in April 2019, with a return to demand management.

Its solution is to dramatically ramp up domestic tax revenues, leveraging on a combination of digital addressing, tax identification numbers and the still ongoing issuance of national identification cards. The Ghana Revenue Authority will be expected to generate some GHc60 billion in tax revenues this year – up one third over the GHc43 billion in collected in 2020 – to finance the budget. This year, foreign financing of the budget will be relatively high, with US$1.5 billion out of the US$5 billion planned Eurobond issuance to be used as budgetary support.

While this is partly because the deficit itself, at a targeted 8.6 percent will be unusually large, but is also in order to, as much as possible, leave the credit available on the domestic money market for private enterprise, which will have to contend with COVID 19 challenges again this year, but this time without the substantial fiscal stimulus provided last year. Government is hoping that access to money market financing, and at falling interest rates, combined with targeted financing and investment through the Ghana CARES initiative, should be enough to see private enterprise through this challenging year.

The immediate problem though is to get the budgetary allocations put together, presented to Parliament, and approved by the legislature on schedule.

While the presentation of the budget proposals to Parliament in March are customary in a year following general elections, the current unusual composition of the legislature – which is equally divided between members from the two main political parties – means that Parliamentary debate and subsequent approval of the proposals will certainly take considerably longer than usual. However the process including parliamentary engagements, policy debates and passing of an appropriation bill has to be completed before the end of March.

Indeed, the appropriations bill approved by Parliament during the last quarter of 2020, only covers government’s expenditures for the first quarter of this year – if by that time parliament has not passed an appropriations bill for the rest of 2021, government could conceivably find itself without funding to run its activities. Political cynics warn that the political opposition could decide that this would be favourable to its political interests and thus take deliberate steps to ensure such a situation arises.

Indeed, such political pundits point out that the opposition has already been given a chance to further complicate issues; when the finance minister designate returns to Ghana he will immediately have to face vetting by a parliamentary committee in order to have his ministerial nomination approved. This promises to be a heated process – the opposition National Democratic Congress plans to drag up the several major controversies Ofori-Atta has been involved in ranging from an alleged conflict of interest in the issuance of the equivalent of US$2.2 billion in domestic bonds in April 2017, through his role in the Power Distribution Services concession fiasco, to the recent Agyapa Gold Royalties controversy. Thus his vetting will take more time than usual, even as he faces intense time pressure to get the 2021 budget ready.

The appropriation bill for the first quarter of 2021 gives government GHc27.34 billion to spend over the period, with total revenues and grants expected at GHc13.3 billion and total expenditure and arrears clearance at GHc24.01 billion, thus leaving a fiscal deficit of GHc10.7 billion.

Despite the clear medical necessity of the Finance Minister’s trip, various rumours as to an unstated agenda were already making the rounds, within days after the Ministry publicly announced the trip. Cynics are questioning why the trip was left to a time so close to the budget deadline, their conspiracy theories apparently ignoring the fact that the timing of medical complications cannot be controlled by the patient.

One theory is that the Finance Minister wants to meet with International Monetary Fund and World Bank officials on the quiet about a possible financing agreement in the face of government’s severe fiscal constraints, even as a second wave of COVID 19 infections continues to spread. Instructively however the Economist Intelligence Unit just last week dismissed this possibility, claiming that government has decided to follow its own policies this year, despite its fiscal difficulties. This is being interpreted as a reluctance to switch from its preferred supply side expansionary economics stance back to the demand management policies imposed by the IMF during the four year Extended Credit Facility programme between 2015 and 2019.

Another theory is that Ken Ofori-Atta is seeking to market Ghana’s planned imminent issuance of somewhere between US$3.5 – US$5 billion in Eurobonds on the quiet ahead of an official road show. Again this is highly unlikely – when the Finance Minister used his personal connections to help secure buyers for the cedi equivalent of US$2.2 billion in domestic bonds (including a tranche of the longest tenor ever secured by the country at that time) in April 2017 he found himself in the middle of a fierce controversy that saw him dragged to CHRAJ and America’s Securities and Exchange Commission for alleged misconduct. Although he was subsequently cleared of all charges, financial analysts agree he would be most circumspect about getting into another row along those lines.

Actually, the Ministry of Finance had concluded a major part of its budget preparations even before the December 7, 2020 general elections, including establishing its targets for various revenue and expenditure components as well as the consequent fiscal deficit and its financing. However, significantly changed circumstances since then – including the resurgence of COVID 19 and a better than anticipated revenue outcome for 2020 – have persuaded some major changes in the budget framework. Expenditure requirements have risen in response to COVID 19’s resurgence and consequently so have revenue targets as the government is loath to raise its fiscal deficit target again.

Key have been a reduction in the number of ministries to cut public recurrent expenditure and an increase in domestic tax revenue projections, which combined have contributed to government now hoping to bring the fiscal deficit for 2021 down to 8.6 percent of GDP, from 9.4 percent originally anticipated.