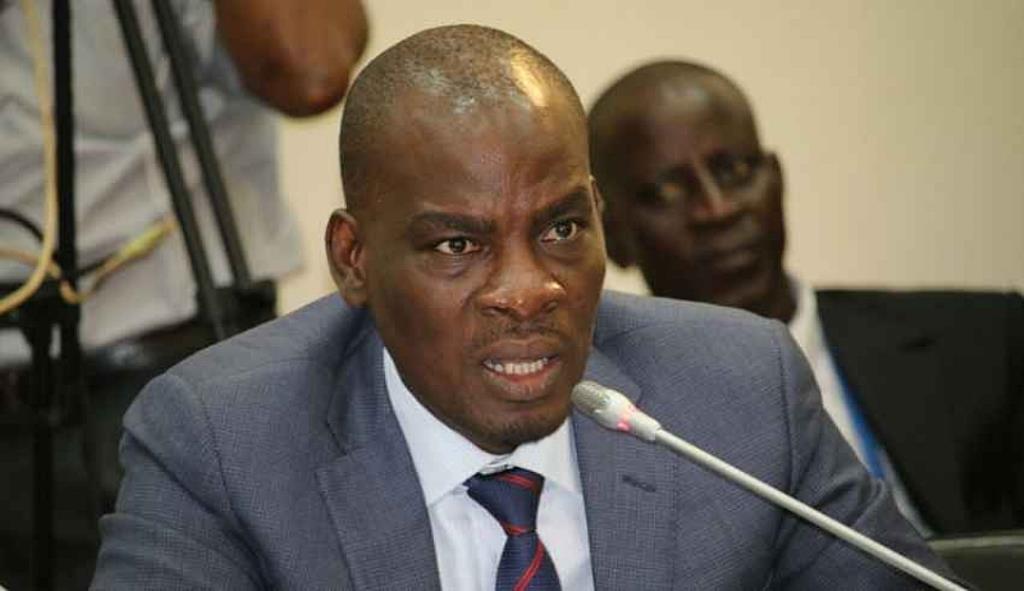 The leader of the NDC in Parliament, Haruna Iddrisu, has accused the government of breaching the Presidential (Transition) Act 2012 (Act 845) over the inability of Ministries, Departments and Agencies (MDAs) to submit handing-over notes to the legislature.

Speaking to the press at Parliament House in Accra, Mr. Iddrisu said the President has a responsibility to respect the laws of Ghana.

“Section 6 of the Act requires that the President present handing-over notes 30 days to the presidential election. Whether all MDAs and all other public institutions have prepared handing-over notes, I am in doubt,” he said.

With the president yet to announce nominees for ministerial positions, the leader of the NDC said the submission of the handing-over notes will help the Appointments Committee of Parliament to thoroughly vet nominees that appear before it.