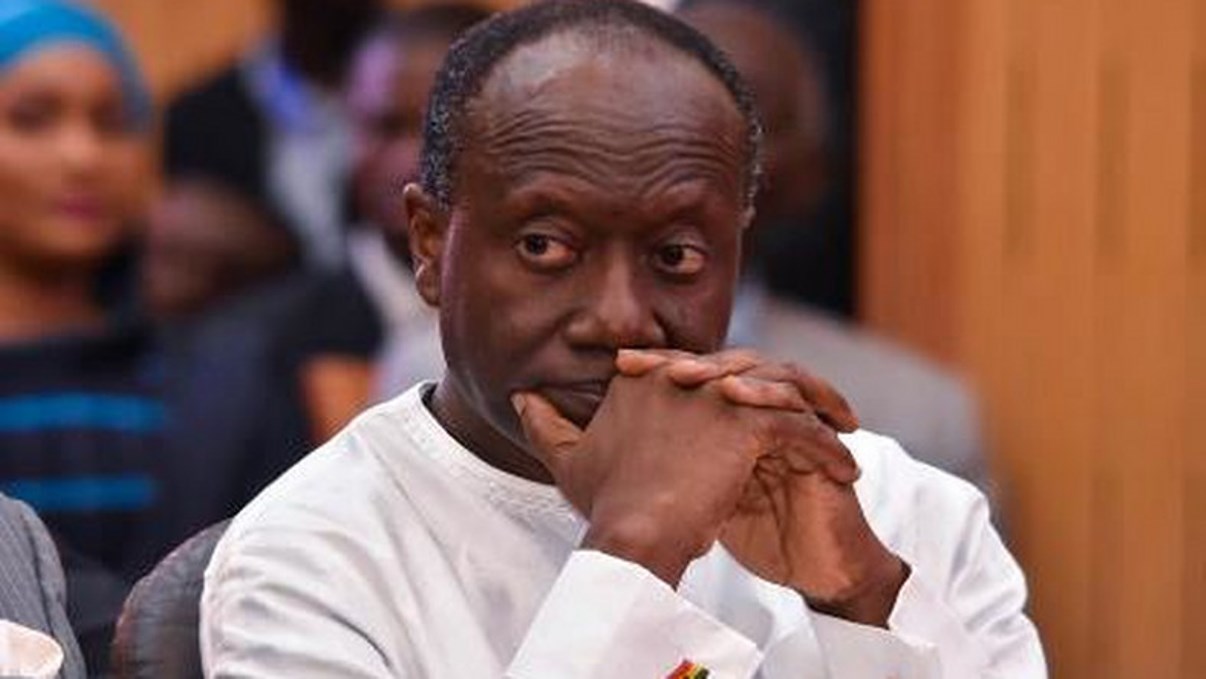 Minister-designate for Finance, Ken Ofori-Atta says he does not take salaries or per diem for his work.

He saidÂ this during his vetting before Parliamentâ€™s Appointments Committee on Thursday, March 25, 2021.

â€œI suspect you know that the issue of public service is one that really has been with the family [Ofori-Atta family] for a long time and I came into it with that aspect. I do not take a salary, I do not take per diem, so those are not the objectives that I come with,â€ he said.

Ken Ofori-Atta was responding to a question posed him by the North Tongu legislator who quizzed him on why most of his close associates and those associated with businesses he has interest in are placed in strategic areas of the countryâ€™s financial sector and whether that could not be giving him some undue advantage.

He added that, the issue was more of cynicism by some persons who believe that the situation is so because he wants to enrich himself.

Mr. Ofori-Atta argued that the longevity of Databank in the country makes it easy for it to have many people affiliated with it to be in influential positions now.

â€œIf you look outside the State, you will see that because of the 30 years in which the firm has run on values and skills, our alumni are everywhere in the banking and financial institutions of deep influence in what they do,â€ he said.

Mr. Ofori-Atta touched on a number of issues during his vetting on every aspect of the economy.

Meanwhile, Mr. Ofori-Atta says the government will be fair to public sector workers during negotiations for salary adjustments.

According to him, the government has already demonstrated good faith with workers hence the peaceful labour environment in the country.

Mr. Ofori-Atta told the Appointments Committee that government understands the adverse impact of the COVID-19 pandemic on workers and will do well to be fair with them when itâ€™s time to negotiate salaries

â€œWe have had a relatively peaceful environment during this time because the [Finance and Labour Relations Ministries] have made a special effort to create a partnership with labour and employers, which enables information-sharing and an understanding of where we are going as a government. I think we have kept faith with that.â€

â€œI can assure you that we are clearly aware of the level of salaries that we have for our people, and we also know the impact on our revenue. By all means, weâ€™ll strike a balance that is sustainable. Let me assure you that, weâ€™ll not compromise on fair negotiations.â€