I expect the banking sector to improve in 2019-Dr.John Kwakye 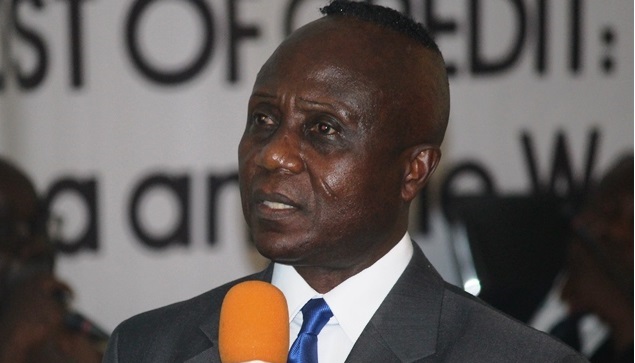 I expect the banking sector to improve in 2019-Dr.John Kwakye
Shares

Dr. John Kwakye, an economist consultant says he expects the prospects of the banking sector to improve in 2019.

After the collapse of two more banks; Heritage and Premium Bank in not less than a week, he made this remark.

This brought the number of collapsed banks in the last 20 months to nine.

The Bank of Ghana (BoG) has also approved three mergers involving six local banks after each of them struggled to meet the 400 million cedis capital requirement on their own.

Speaking on Citinews monitored by PrimeNewsGhana he said, “We were certainly in a deep crisis but I believe that the situation has been reasonably managed by the central bank and government,”

“I believe the worst is behind in the banking crisis. I am more optimistic. Now we have a better-capitalized system and more consolidated.”

Ghana’s banking woes first became apparent in August 2017, when the Bank of Ghana gave GCB Bank Ltd the green light to acquire two local banks; UT and Capital bank due to severe impairment of their capital.

READ ALSO: BoG to shift its attention to savings and loans companies

Ghana’s financial space now has 23 banks operating, a drop from the 34 that were operating in the country as of January 2017.

This followed the expiration of the deadline given to banks in Ghana to recapitalize by at least GHc400 million by December 31, 2018, or risk having their licenses revoked.

Dr. Kwakye observed that the consolidation was “only natural” given the size of the economy.

Going forward, he said certain weakness like poor corporate governance needed to be addressed, but he is “expecting the real sector of this economy to improve and that will help the financial sector.”