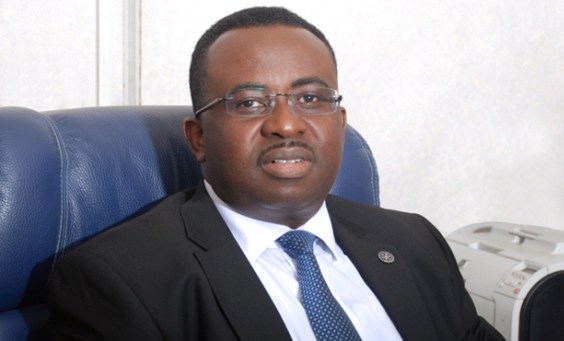 The Second Deputy Governor of the Bank of Ghana, Dr Johnson Asiama, has refuted reports in the media suggesting he has resigned from his post.

According to an inside source, the 2nd deputy Governor is on a ten-day leave and will soon return to post.
Dr Johnson Asiama whose tenure ends in April 2020 has stated that he is still at post, describing the media reports about his resignation as false.

Reports on December 11 indicated that the 2nd Deputy Governor has resigned his post and had taken his accumulated leave which will lead to his exit from the bank by the end of December 2017.