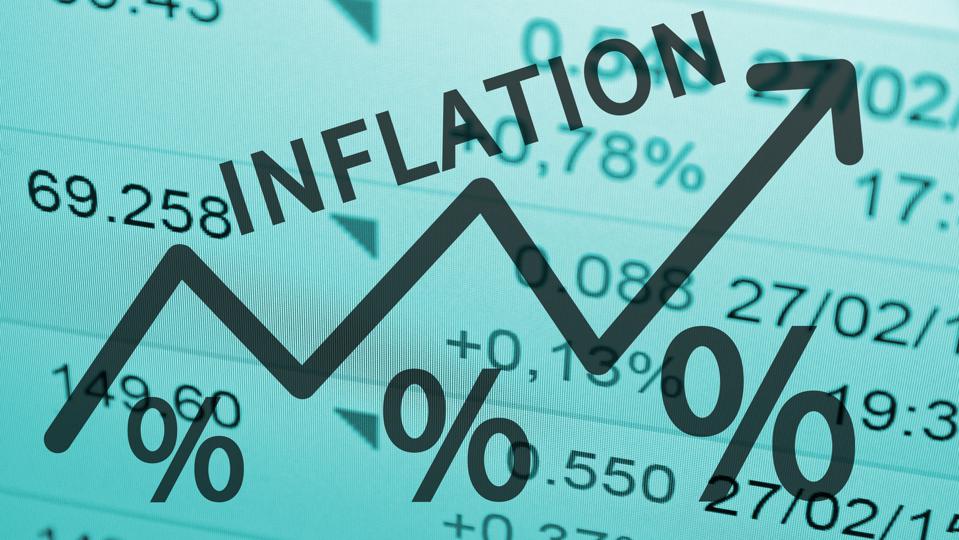 Analysts are predicting a fall in consumer inflation in April on the back of lower food inflation, but warn that upside risk to especially non-food inflation remains high.

After declining in January to 9.9 percent, inflation rose in February to 10.3 percent, above the upper band of the central bankâ€™s medium-term target of 8â€“10 percent, driven mainly by non-food prices, according to data from the Ghana Statistical Service (GSS). The March inflation rate stabilised at 10.3 percent.

â€œWe believe that the favourable base effect, which will work through the food inflation, will offset the upside risks to non-food inflation in April and result in a decline in headline inflation for the month,â€ Courage Kingsley Martey, senior analyst with Databank Research, said in an interview with Business24.

The Head of Price Statistics at the GSS, John Ajaho, also said in an interview, â€œSince December, food inflation has been on a dip, and from this trend, all things being equal, we should expect another dip next month [April]. However, a rise would demand that government put in some policy measures to relieve consumers.â€

Non-food inflation continued to increase from 7.7 percent in January to 10 percent in March. The March rate was the highest annual rate of increase in prices of non-food items since July 2019, driven by housing costs, which recorded an inflation rate of 29 percent.

â€œWith the prospect of higher ex-pump prices, upward adjustments in utility tariffs and higher taxes, there is an upside risk to non-food inflation which could push up the headline inflationâ€”if food inflation does not decline sufficiently to offset the upside risks,â€ said Mr. Martey.

â€œIn effect, we remain cautious on the inflation outlook on account of the upside risks to non-food inflation.â€

Meanwhile, the Bank of Ghana has forecast headline inflation to return to its target band in the second quarter of 2021.