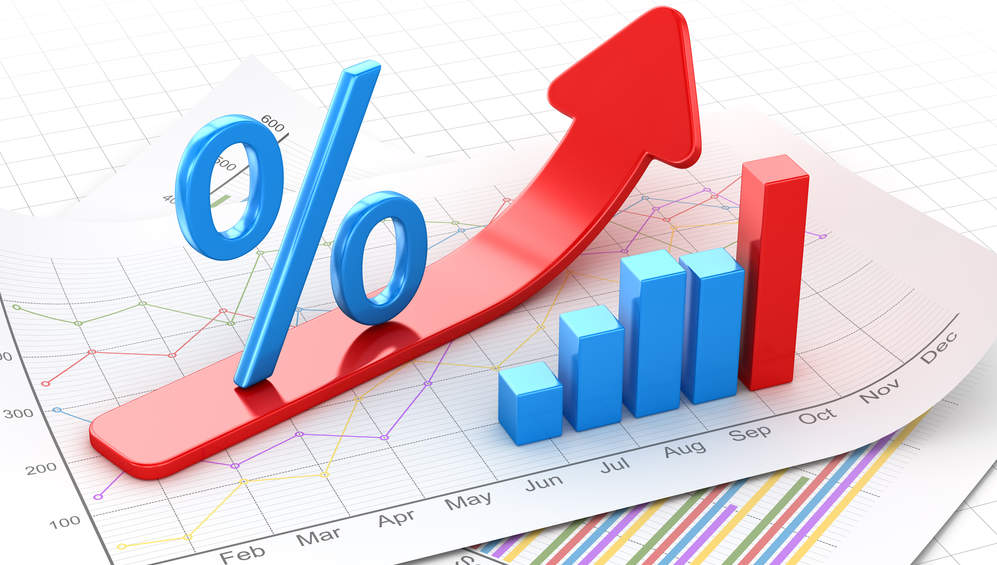 Current inflationary pressures have pushed the Monetary Policy Committee (MPC) of the central bank to, once again, trigger a hike in the policy rate to tame the unprecedented rise in prices of goods and services.

The MPC increased the policy rate by 200-basis points to 19 percent after inflation saw a huge jump to 23.6 percent in April from the 19.4 percent recorded in March, which was largely pushed by the rise in fuel prices and its resultant effect on transport fares.

Explaining the decision, Governor of the Bank of Ghana, Dr. Ernest Addison, said though it will affect lending the MPC had to act fast to avoid the situation getting out of hand, especially considering the factors driving inflation and heightened uncertainty surrounding it.

“Headline inflation surged in April 2022, and both headline and core inflation have stretched further above the upper limit of medium-term target band. The heightened uncertainty surrounding the inflation dynamics has weighed heavily on the domestic environment and significantly depressed business and consumer sentiments.

“The inflation numbers show that while food inflation has accounted for the increases in inflation over the past year, the recent jump in April indicate that relative price increases in the non-food sector are accelerating at a fast pace, which provides information on the extent prices are becoming embedded at,” the report stated.

“The Bank’s latest forecast shows a continued elevated inflation profile in the near-term, with a prolonged horizon for inflation to return to the target band. Inflation expectations by consumers, businesses and the banking sector have also heightened.

“The risks to inflation outlook are on the upside, and emanate from availability of inputs for food production, imported inflation, continued upward adjustments in ex-pump petroleum prices and transportation costs, possible increases in utility tariffs, and potential wage pressures. The second-round effects of these administered price adjustments will further amplify inflation pressures in the outlook.

“These considerations show that with the strong rebound in growth and closing of the negative output gap, the balance of risk is clearly on inflation. The MPC took the view that it needed to decisively address the current inflationary pressures to re-anchor expectations and help foster macroeconomic stability,” the report added.

The hike didn’t come as surprise though, as various economic analysts including the Director of Research at the Institute of Economic Affairs (IEA) predicted the policy rate going up – to whip-up investor confidence which has been dampened by rising inflation.

“This will help narrow the gap with inflation and also ease to some extent the risk of foreign currency outflows. The adjustment will also provide some assurance to the markets that the BoG is committed to addressing the resurging inflation. Anything less than this may be interpreted as a weak response, which may be concerning to the markets,” he said.

Reports indicate investors are shunning government’s short-term debt instruments – 91-day, 182-day and 364-day Treasury bills – as liquidity on the primary market is strained on the back of unfavourable interest rates on this class of debt securities.

Per the Treasury auction results for April 1, 2022 published by the Bank of Ghana (BoG), the uptake by the Treasury fell short by 39 percent [GH¢463.65million] against the target of GH¢766million – and this was inadequate to cover up this week’s maturing T-bills worth about GH¢627.48million between 91- and 182-day bills, translating into a maturity cover of 0.74x.

Similarly, results of the previous Treasury auction on March 25, 2022 revealed that the uptake of Treasury for the 91-day, 182-day and 364-day T-bills was far below its target, and insufficient to cover the maturing debts worth about GH¢1.01billion across the same tenors. This translated into a 77 percent deficit against the target size and a maturity cover at 0.52x.