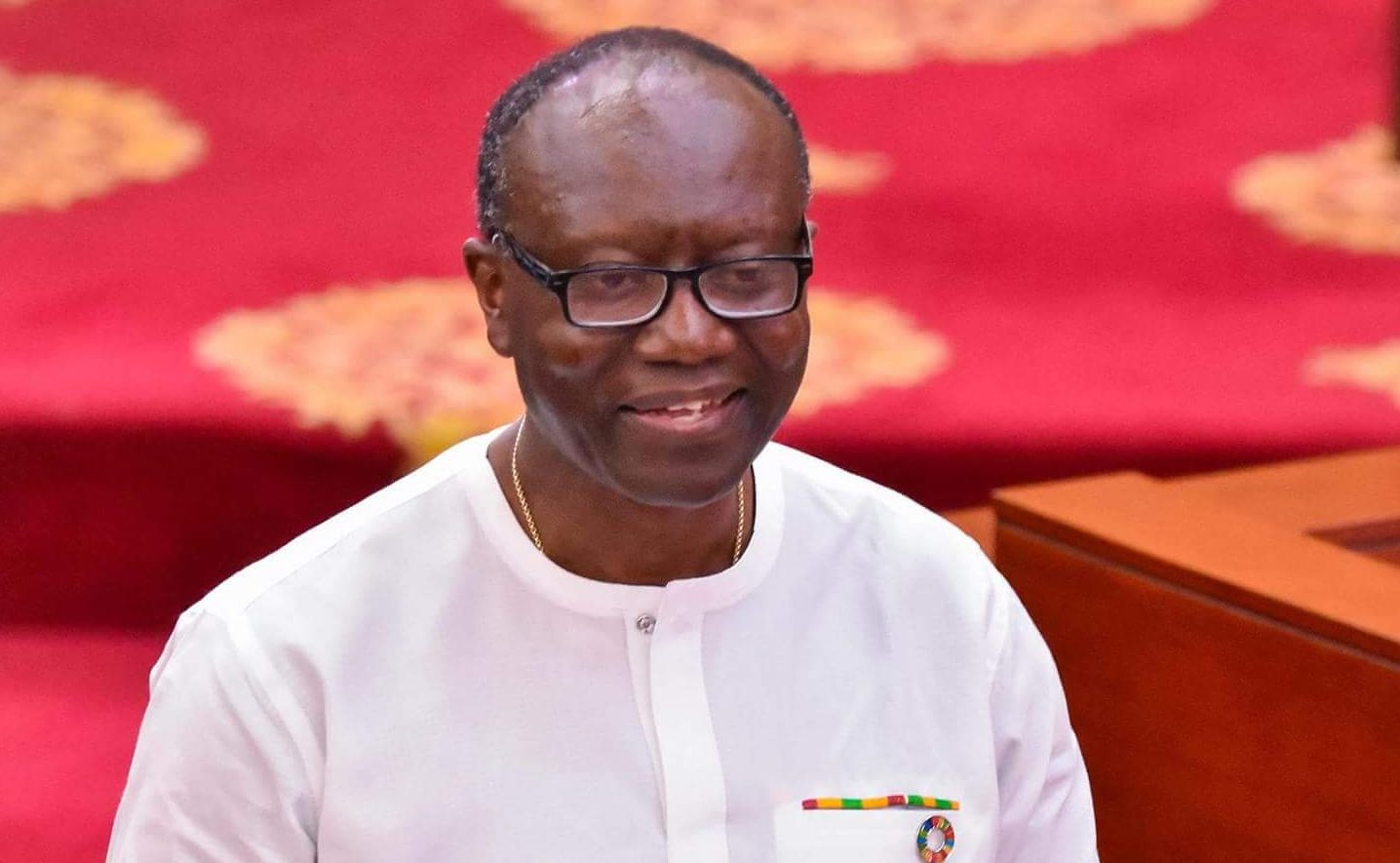 The Minister of Finance, Ken Ofori-Atta will present the Mid-Year Review of the Budget Statement and Economic Policy of the Government for the 2022 financial year later today, Monday, July 25, 2022 in Parliament.

Among other things, he is expected to provide information on how revenue and expenditure had performed in the first half of the year and the country’s current budget deficit figures.

With the government officially reaching out to the International Monetary Fund (IMF) for support, the minister is also expected to make his first official comments on this decision, after publicly stating that the country would not go to the IMF.

Ahead of that, some stakeholders have been sharing their expectations, including calling for the reduction in the current charge rate of the Electronic Transfer Levy (E-levy) and a review of the tax exemption regime to curtail revenue losses.

Indications are that the government’s latest revenue generation strategy, the electronic transfer levy, is woefully failing to meet government targets.

Though the government has not officially indicated how much the levy has accrued after two months, suggestions are that the government is raking in only 10 percent of the estimated revenue.

The government is believed to have been targeting revenue of GH¢600 million from the 1.5 percent levy on electronic financial transactions.

The government’s revenue target for 2022 from the levy is GH¢4.5 billion.