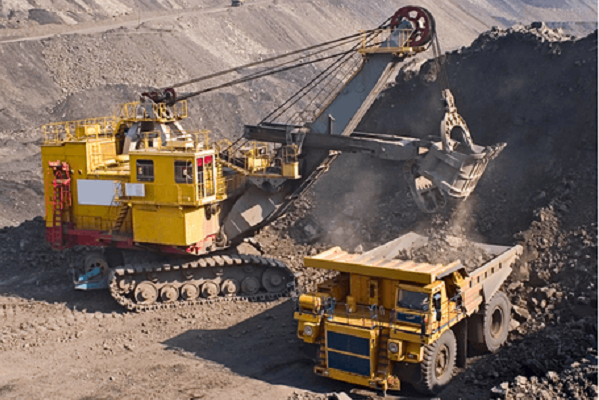 The mining sector remains resilient despite the economic threat of the coronavirus pandemic in Ghana, Dr. Toni Aubynn, president of the Africa Institute of Extractives Industry (AIEI), a think-tank said.

The respiratory disease has led to the near-collapse of many sectors and drastically affected government’s revenue projection for 2020, but the impact on the mining sector has been minimal.

Dr. Aubynn, a former mining executive and former CEO of the Minerals Commission, reckons that the decision to exempt the mining sector from the three-week lockdown announced in March, as part of measures to contain the spread of the disease, was a “wise decision because if mining was included, Ghana would have gone down on its knees because its depends heavily on mining.”

Ghana’s mining sector, mainly dominated by gold production, remains one of the key fiscal revenue performers, and the relatively stable output will help realise some important inflows for central government.

Ghana’s gold output of 4.8 million ounces in 2018 surpassed South Africa’s 4.2 million ounces total for the first time, making it Africa’s leading and the eighth-largest gold producer in the world.

Given the relatively stable output of the sector and the relatively high price of gold on the international market, Dr. Aubynn believes that revenue from the mining sector could help close the huge fiscal deficit brought on by the pandemic.

“The sector would have to support government, but what I would not like to see is if the sector is forced to, sort of an imposition, instead of engaging stakeholders now and coming to a consensus,” he said.

Ghana Chamber of Mines data show that fiscal payments attributable to the mining sector increased from GHȻ2.16bn in 2017 to GHȻ2.36bn in 2018.

The price of gold dropped sharply in March when governments around the world began imposing lockdown restrictions as part of measures to control the coronavirus pandemic.

It has since rebounded and is trading at about US$1,712, providing a much-needed boost to a government whose projected revenue from oil sales has more than halved due to the sharp drop in oil prices on the international market.