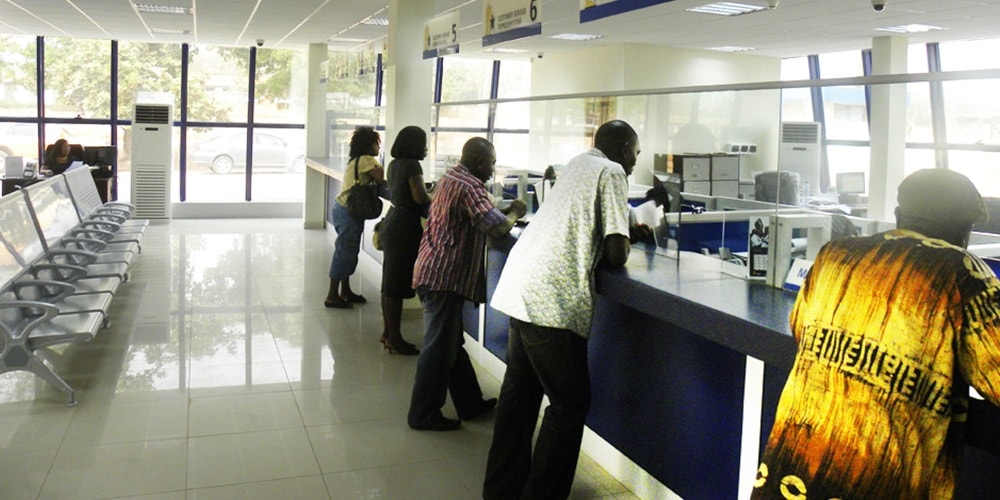 Parliament is set to deliberate on a new law to replace the Borrowers and Lenders Act it passed 12 years ago, which has been described by the government and central bank as insufficient to transform the financial sector’s credit administration regime.

The Borrowers and Lenders Act 2008 (Act 773) was enacted to improve on the standards of disclosure of information on lending and borrowing and to promote a consistent loan recovery and enforcement system by lenders.

But after nearly 12 years, a new Borrowers and Lenders bill tabled before Parliament by the Finance Ministry is seeking to, among others, legislate the creation of a digital collateral registry to replace the manual system put in place by the existing law.

Commenting on the need to repeal the existing law, the bill’s memorandum noted that while the Bank of Ghana has sought to plug the current loopholes through a set of notices and guidelines, that approach is not sufficient.

For instance, last week, the central bank issued fresh guidelines on online payment for the collateral registry—a move, the BoG said, is to address the inconveniences associated with the existing pre-paid mode of payment.

But the memorandum accompanying the new bill argued that: “Whereas the bank’s powers to issue the said notices and guidelines are derived from the Act itself and may be exercised in appropriate situations to fill gaps existing in the laws, administrative notices and guidelines may not be the appropriate vehicle to drive change which borders on legal rights of parties to a credit agreement.”

The bill, which entered the house earlier this month, focuses on collateral administration, providing a seamless avenue for borrowers to register their collateral and for lenders to also call on collateral as and when the need arises.

According to the proposed legislation, a borrower or guarantor may settle the credit amount at any time, subject to notice requirements and the conditions provided for in the credit agreement.

Also, in the event where a financial institution intends to dispose-off a collateral to defray monies owed to it, the new bill requires that a notice of at least 10 days be given before the sale.

The proposed law also confers investigative powers on the Bank of Ghana to subject to investigation any person suspected to have committed an offence or fraud in relation to a credit agreement.

The bank is also empowered to examine the books and accounts of any lender and to apply to a court for the issue of a warrant to enter and search the premises of a lender.

The proposed reforms in the bill come on the back of a number of financial sector reforms championed by the Bank of Ghana in building a robust sector to withstand shocks.

Some of the recent changes include the creation of a deposit insurance scheme under the Deposit Protection Act 2016, which is aimed at providing a safeguard for depositors’ funds when financial institutions fail.

The recent wholesale restructuring of the financial sector also saw the Bank of Ghana establish a new office called the Office of Ethics and Internal Investigations to strengthen good governance within the bank and to promote the highest standards of ethical conduct commensurate with the bank’s mandate.

The office investigates all allegations of misconduct by staff, including any role in respect of the collapse of the defunct banks in the recent clean-up exercise.

Earlier this month, the central bank also announced that it had created a new FinTech and Innovation Office to drive the bank’s cash-lite, e-payments, and digitisation agenda.