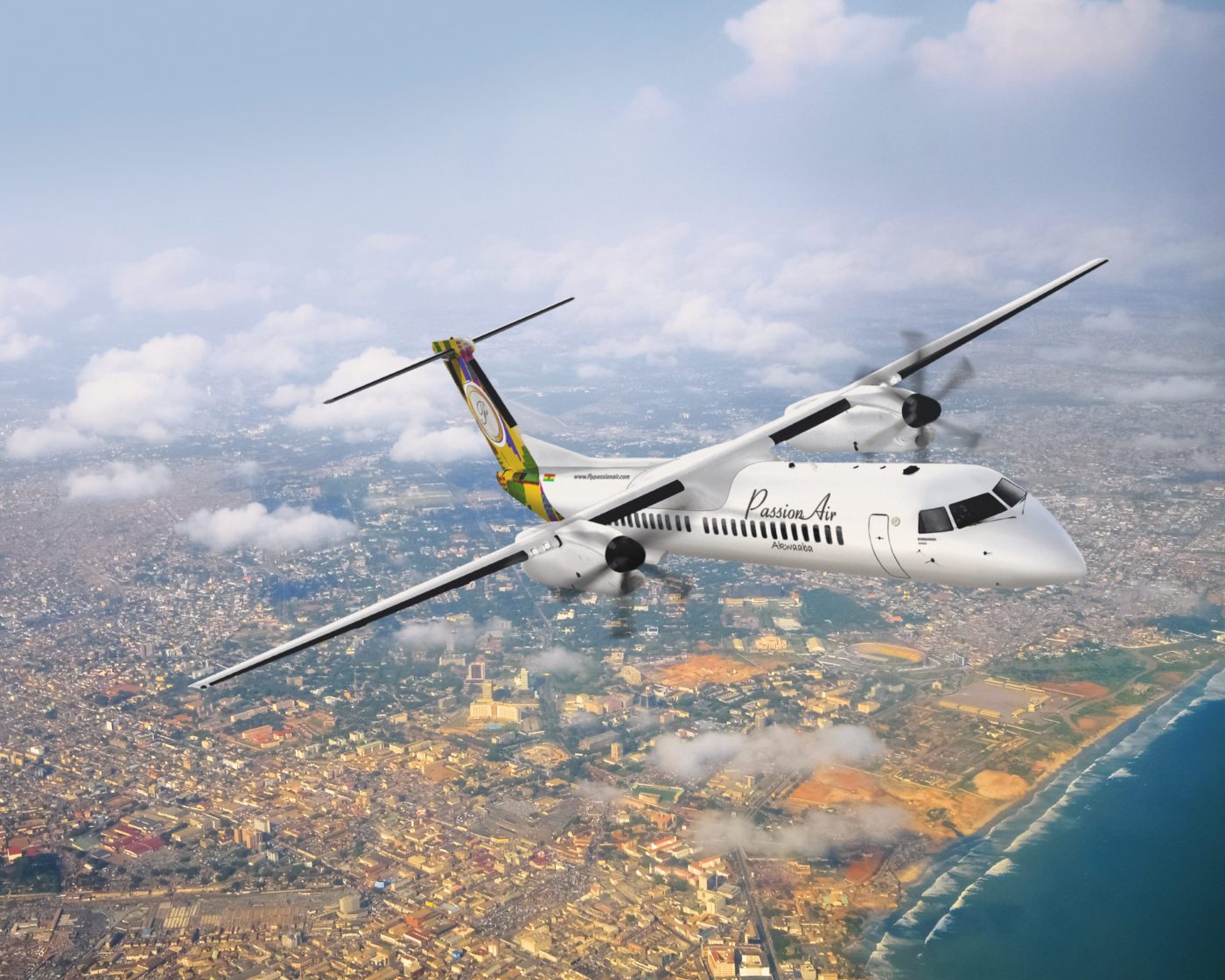 According to the airline, although the new Ho route did not enjoy much patronage, the decision to suspend flights to that part of the country is mainly due to the increase in fuel prices.

The airline, which started scheduled domestic operations in Ghana in August 2018, from its Accra hub to Kumasi, Takoradi, Tamale, and later Wa, began flying to Ho only four months ago.

Sales and Marketing Manager with PassionAir, Samuel Razak Tachie, said though the suspension is indefinite, it will resume flights to Ho as soon as fuel prices stabilize.

“Usually, when you start a route like this, it takes time to build up with the number of passengers. But in the course of time with the hikes in fuel prices and the exchange rate, we had some issues that were very challenging for us. So that is what has led to this suspension.”

“This is the first time the Ho route has not been operated on commercially, but the patronage has been very low and unfortunately the fuel prices and the depreciation of the cedi did not help matters. But our suspension of the Ho route is not permanent. It has been suspended for now and the company is assessing the situation to ascertain the way forward.”

The flights were scheduled for weekends to Ho at a GH¢150 fare which saw some traffic, but that declined over time.

Speaking to aviation specialist, Sean Mendis, he noted that the suspension of PassionAir’s flights to Ho “was unfortunately inevitable in the current conditions.”

He added that “developing a new route like that [Accra-Ho] requires proper scheduling around a hub bank, something that PassionAir simply doesn’t have the distribution capability to implement at this stage”.

Sean Mendis further stated that “if there was a way to make the route work under present conditions, Africa World Airline (AWA) would have already started it.”

According to Mendis, “the problem in Ghana right now is that the existing markets are growing so fast that you can’t really afford to waste an aircraft developing a loss-making route to Ho for a few years when the opportunity exists to make money in Tamale or Takoradi instead.”