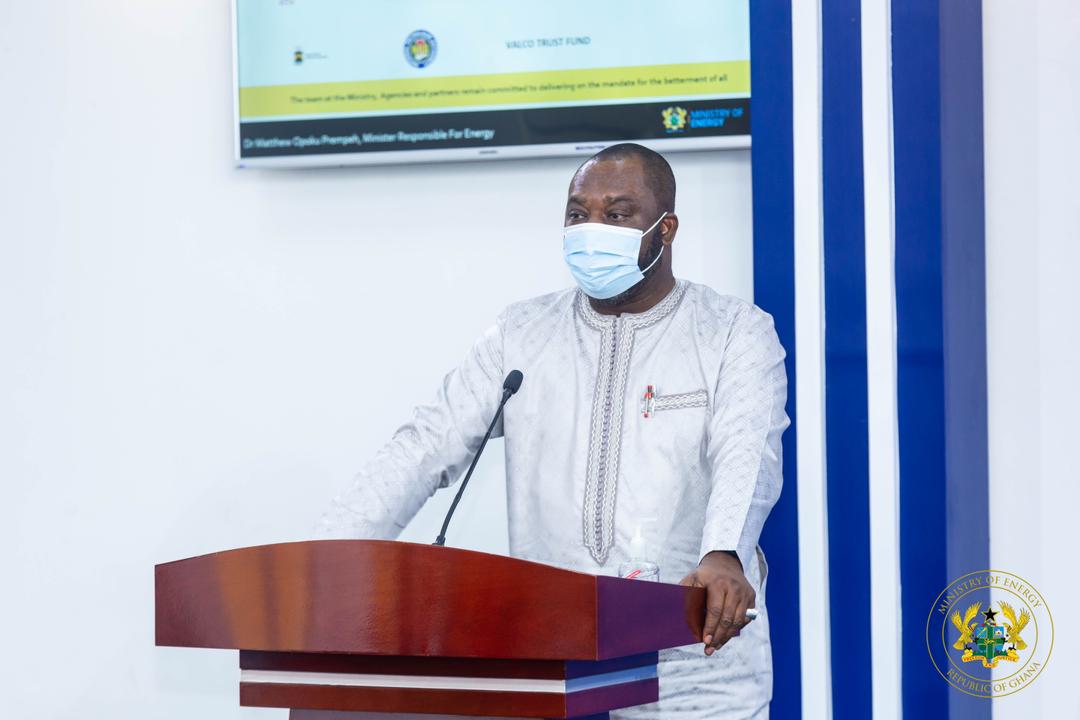 At a press briefing on the energy sector under the topic, â€˜Delivery Reliable and Affordable Powerâ€™, as part of a series of presentations by government Ministers organised by the Ministry of Information on Sunday, the Minister said the Project Light initiative, has been ongoing renegotiate Power Purchase Agreements (PPAs) entered into under the previous government during the power crisis in 2015

He said this will ensure that Ghana obtains value for money on all agreements.Â The renegotiation of Gas prices from the Sankofa Fields has also been earmarked under Project Light.

He said the savings that have been made on the deferment of agreements of Early Power, Jacobsen Power Ltd and Rotan are significant and set the tone for a more sustainable energy sector financial management framework.

â€œWe have made savings on deferment of 3 PPAs amounting to $1.426 billion since 2019â€ he added, amounting to $475.50 million per deferred PPA. The total saving was sufficient to build 62 stadia the size of Tamale Stadium, he stated. He added that this is in addition to other savings in the sector amounting to a total of $1.335bn.

This brings the total savings to $2.761 billion in the energy sector.

The Minister disclosed that since 2017, the Nana Akufo-Addo government has always made funds available to generation companies to procure fuel to power the thermal plants, which he says restored power generation to meet demand.

According to the sector Minister, the current government has approved the Energy Sector Recovery Programme (ESRP), which is being implemented to bring about long-term financial sustainability of the sector.

â€œWe are fully committed to release funds as has been done since 2017 to improve liquidity of the value chain. These measures are part of the Akufo Addo led governmentâ€™s broader strategy to ensure long term financial sustainability in Ghanaâ€™s power sector," he said.