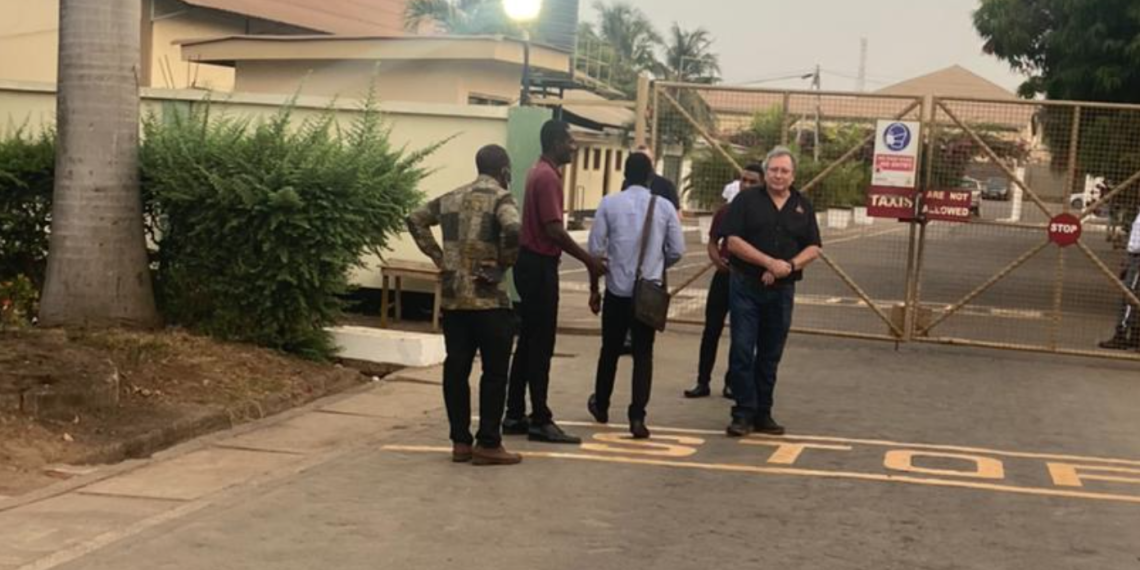 After securing orders from the National Labour Commission to resume work while investigating concerns raised by workers of Textiles Ghana Limited, the Managing Director of the company, Fatoumata Doro, has sacked some workers of the company.

Police have also been deployed to guard the company.

The workers of the company, which are the producers of GTP and Woodin fabrics, had protested and declared their resolve to demand the replacement of their MD over some allegations.

They have complained that the MD abandoned the workers’ collective contract agreement, among others.

The workers also prevented the MD from accessing the premises of the company on two occasions.

Their action was reported to the National Labour Commission, which ordered that the MD be allowed to go to work.