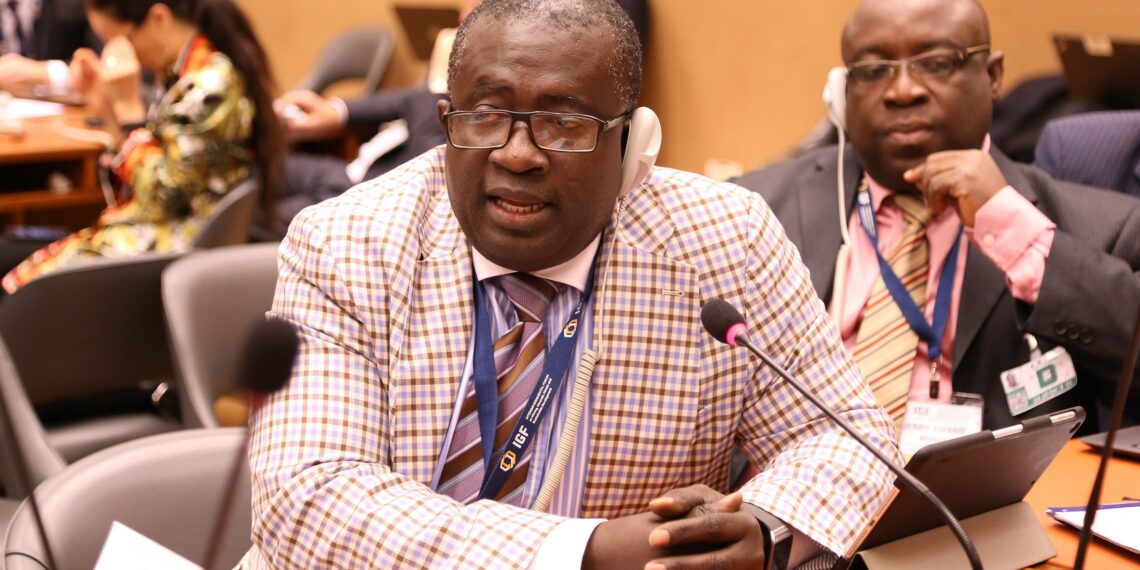 A former CEO of the Ghana Chamber of Mines and the Minerals Commission, Dr. Toni Aubynn, has applauded an initiative by German engineering and steel company Thyssenkrupp Industrial Solutions to allow African miners to lease rather than purchase equipment to help them overcome cash flow problems.

The firm is in talks with a bank in Ghana to pilot the financing scheme for the leasing of equipment to African mining companies. The plan is mainly targeted at non-gold miners, some of whom are “running into cash flow problems”, the company said.

The move, according to Dr. Aubynn, is an excellent idea, “given that mining is capital-intensive and to have any facility that supports the provision of capital to Africans or Ghanaians who want to go into mining is great.”

Philipp Nellessen, Thyssenkrupp’s CEO for sub-Saharan Africa, said the agreement with the bank is expected to be formalised soon, and the scheme will be running within the next three months.

Quarry operators and sand winners are among the firms to benefit from the scheme.

Buying mining equipment usually means a down-payment of between 50 and 100 percent. The new plan will allow miners to make an initial payment of 20 percent and then repay the bank loan with cash generated from operations. Thyssenkrupp has reached agreement in principle with a credit insurer to underwrite the loans.

If the scheme works, the plan is to extend it to South Africa and other African countries, said Nellessen, stressing that other banks might need to be brought on board.

In addition to Ghana and South Africa, Thyssenkrupp has offices in Mozambique, Tanzania and Morocco. The company supplies the mining, chemicals and cement industries.

Capital projects have collapsed as a result of COVID-19, with the new order book at 25 percent of a typical full year, Nellessen said.