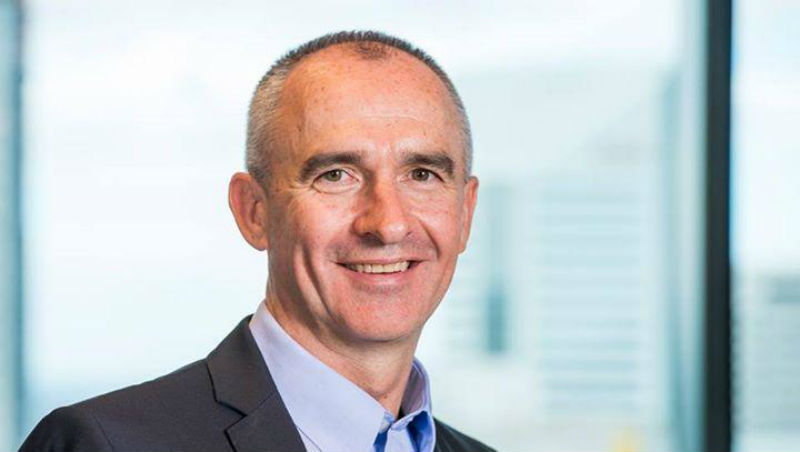 Tullow Oil plc, Tullow has announced the appointment of Mitch Ingram as an Independent Non-executive Director of Tullow with immediate effect.

Mitch will stand for election at the 2020 Annual General Meeting in April 2021. Upon appointment, Mitch will join the Safety & Sustainability and Remuneration Committees.

Mitch is a highly experienced oil and gas executive who has had a distinguished career with senior positions at Occidental Petroleum, BG Group and, most recently, at Anardarko where he was a member of the Group’s Executive Committee.

As Anadarko’s Executive Vice-President International, Deepwater and Exploration, Mitch took Anadarko’s significant LNG asset in Mozambique to FID for the first part of the project, which will create a global LNG hub in Southern Africa. Concurrently, Mitch had responsibility for Anadarko’s Project Management, HSE, Gulf of Mexico Deepwater Operations, Exploration, and assets in Algeria and Ghana, including the Tullow-operated Jubilee and TEN fields. At BG Group, Mitch was Development Director and then Asset General Manager for the Karachaganack field in Kazakhstan before working in Australia as Managing Director of QGC Australia on the world’s first coal seam gas to LNG project.

Mitch began his career at Occidental where he spent 22 years in a number of technical and operational roles in the UK North Sea, Qatar and Libya. Mitch holds a BSc in Engineering Technology from Robert Gordon University in Aberdeen.