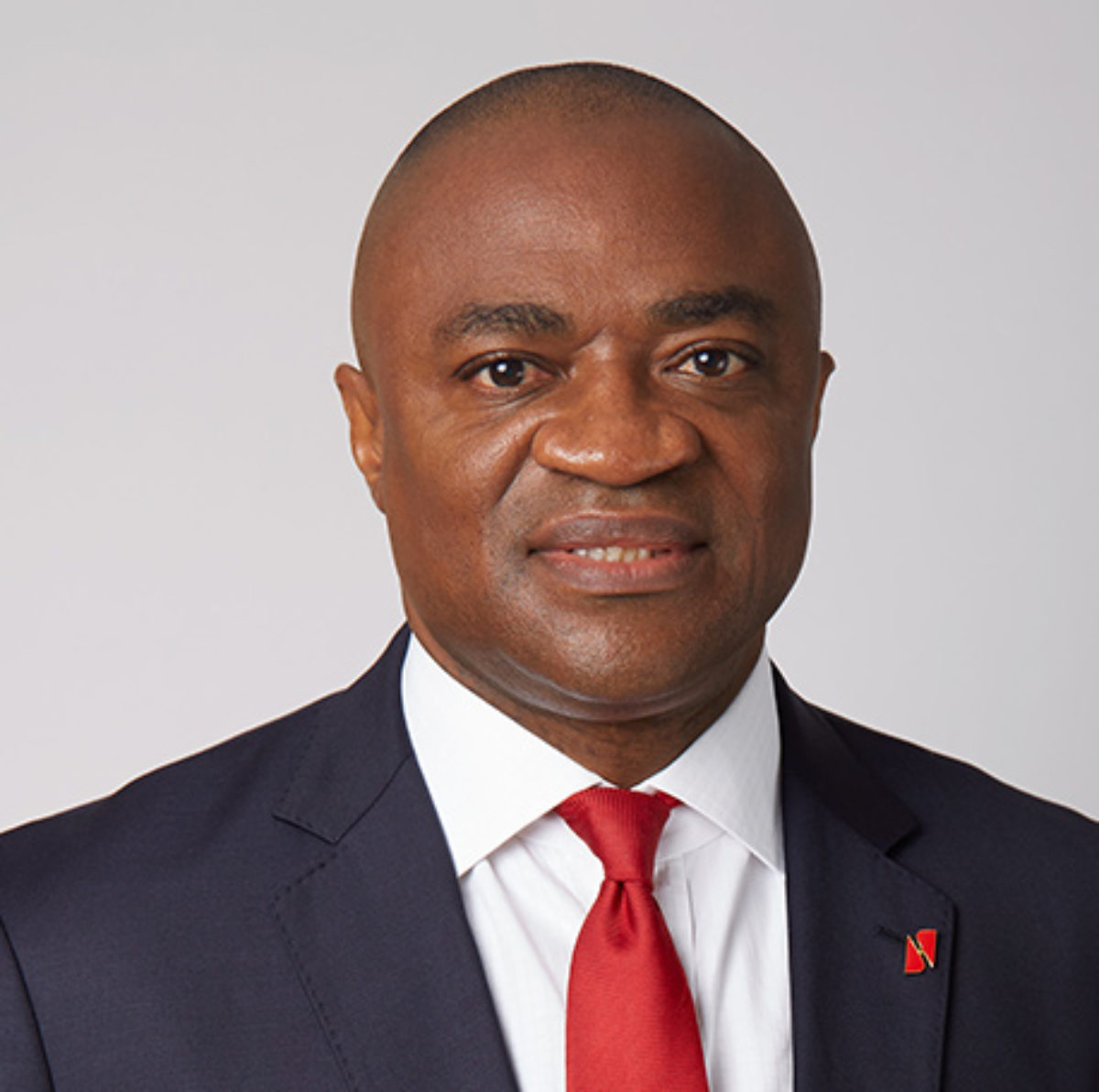 United Bank for Africa Plc., Africa’s global bank, has announced the appointment of Oliver Alawuba as Group Managing Director, overseeing all the group’s banking operations across its twenty African country network and globally in the United Kingdom, the United States of America, France, and the United Arab Emirates.

Oliver Alawuba joined UBA in 1997, and has held a series of senior positions, including the CEO of UBA Ghana, the CEO of UBA, Africa and most recently, as Group Deputy Managing Director.

UBA Group Chairman, Tony Elumelu, stated: ‘I am very pleased to announce Oliver Alawuba as the new Group Managing Director of the UBA Group. Oliver has extensive experience in Nigeria and our African network, and is well-equipped to advance our pan-African and global strategy. I have no doubt that Oliver will build on the legacy of Kennedy Uzoka, who has exemplified transformational leadership by championing a customer-first philosophy; launching our twentieth operation in Africa, UBA Mali; acquiring a wholesale banking license for UBA UK in the United Kingdom; and opening our fourth global operation, UBA Dubai, in the United Arab Emirates”.

Oliver Alawuba expressed his commitment to his new role as Group Managing Director, saying: “I am grateful for the opportunity to lead this great institution, and would like to thank the UBA Group Chairman and the members of the Board of Directors for the confidence they have put in me to deliver the mandate”.

Mr. Alawuba takes on his new position from August 1, 2022, subject to approval by the Central Bank of Nigeria.

Equally appointed is Muyiwa Akinyemi, as Deputy Managing Director. Muyiwa joined UBA in 1998 as a Senior Banking Officer in UBA’s Energy Bank, and has served the Group in Nigeria and our broader Africa network for twenty-four years.

United Bank for Africa is one of the largest employers in the financial sector on the African continent, with 25,000 employees group-wide and serving over 35 million customers globally.