The long wait of Richieâ€™s fans is over as the producer and singer is set to offer a new album (Dream Chasers) if all goes according to plan.

Manasseh Azure gives his take on the Sark-Manifest feud

Â Like Julius Caesar, Sarkodieâ€™s critics have come to bury him. They are not here to praise him. And they donâ€™t seem to tolerate anyone who attempts to do so.

Despite hope fading of the return of entertainer Theophilus Tagoe a.k.a. Castro after two years â€˜Susukaâ€™ singer Kofi Kinata who enjoyed a close fellowship with the â€˜Underfireâ€™ man believes his mentor shall emerge despite the long wait.

Veteran broadcaster and lawyer representing entertainer Sarkodie, Moses Foh Amoaning has sought to calm nerves following his clientâ€™s unsavory mention of the GTP cloth in getting at Manifest.

Ghanaian rap fans are enjoying a windfall of sorts which they can hardly believe. In the social media sphere, the for or against over Sarkodieâ€™s â€˜Bossyâ€™ track, Manifestâ€™s â€˜godMCâ€™ reply and Sarkodieâ€™s â€˜Kantaâ€™ counter rages on.

Check out the lyrics of M.anifest's #godMC, the track which took a dig at Sarkodie

Check out the full lyrics of #Kanta, Sarkodie's reply to M.anifest's #godMC

The beef is on, Sarkodie versus M.anifest.

Obrafour battles for his life as Sarkodie, M.anifest battle for crown

While Sarkodie and M.anifest battle over who is the best rapper in Ghana, one rapper who has been touted as the best, Obrafour, is also battling for his life, it has emerged.

Nigerian actress, Halima Abubakar says you should not allow yourself to be pressured into getting married because marriage is overrated.

In an interview with the Encomium magazine, the Nollywood star said:

Marriage has been overrated. Itâ€™s unnecessarily over rated. Itâ€™s just too much of headache with how things are now. Even ordinary relationship is a huge burden, huge headache and heartbreaking, let alone marriage. When you canâ€™t stand each other as boyfriend and girlfriend, how would you live together under the same roof when you get married?

People need to know themselves seriously. When I say seriously, I mean spiritually before getting married. People only know themselves physically, not spiritually, so they end up getting bored with each other. And they will say they donâ€™t want to get divorce because of what society would say after investing so much on the marriage.

They stay in that marriage and later it may become very irritating and they start fighting. Before they know it, everything becomes violent. You hear people say all sorts of things. Youâ€™re the one who allowed people to get to you and start telling you youâ€™re getting old. Youâ€™re the one allowing them to convince you that youâ€™re getting old, you need to get married. Everyone will surely get old. Who wonâ€™t get old? So, when people say I am getting old, get married, I would tell them thatâ€™s the only thing they know. People carry marriage like a flag.

Asked if it means she's not going to get married, she said:

No, people should only try to be nice about marriage to make me interested in it. Donâ€™t tell me actresses donâ€™t stay in marriage. Olu Jacobs and Joke Silva have been married for long and theyâ€™re still in the marriage. Nothing happened to their union. Omotola and her husband have been married for long; theyâ€™re still very much together. She got married at a young age which is good. What I am trying to say is that going into marriage needs a lot; you donâ€™t just go into it. My elder sister got married at 26 and sheâ€™s doing fine in the marriage with her husband. Now, tell me why wonâ€™t I want a family like that? But these days, people are just too much into social media, thatâ€™s why marriages are crashing. Marriage these days is not based on happiness and genuine love. Let me ask, who is that poor person that has married a billionaire son? So, why wonâ€™t marriage crash when itâ€™s not based on happiness and genuine love?

Singer MzVee, Ghana's only representative at the BET 2016 Awards, failed to win her nomination.

Flagbearer of the New Patriotic Party (NPP), Nana Akufo Addo, on Tuesday evening had an encounter with members of the Creative Arts industry .

It is no secret that actor John Dumelo is staunch supporter of President John Mahama and he has been vocal about it.

A U.S. based man has accused Ghanaian actor Van Vicker of having an affair with his wife.Â  The popular actor(pictured with the woman) is married to Adjoa Vicker and they have three kids together.

Fuse ODG dropped me because of my sextape - Itz Tiffany

Rapper, Itz Tiffany has disclosed that her deal with Fuse ODG's record label, Off Da Ground Records, came to an end after her sexual videos which got a lot of attention leaked in 2014 .

Former member of the Praye music group, Eugene Baah, popularly known as Praye Honeho or Choirmaster, has hinted of a potential reunion with his former musical group.

Bob Okala to be buried this weekend

Final funeral rites of the late veteran comedian, Samuel Kwadwo Buabeng popularly known as Bob Okala will be held at the Arts Center in Accra from 9th to 12th of June 2016.

SEE: This Ohemaa Mercy dress has been sold for GHÂ¢35,000

Gospel musician, Ohemaa Mercy last Saturday sold one of her dresses for a whopping GHÂ¢35,0000.

Bobby Brown believes Nick Gordon is responsible for the deaths of Whitney Houston and Bobbi Kristina.

I was raped and impregnated in primary six - Nollywood Star reveals

Nollywood actress, Rita Edochie, has revealed that she was a victim of sexual abuse.

2015 VGMA Artiste of the year, Elorm Adablah popularly referred to as EL, has stated on Viasat 1's Nii Kpakpo Thompson Show that he believes he is not comparable to any musician in Ghana.

Nollywood actor, Kenneth Okonkwo and his wife, Ifeoma recently welcomed a their first child after nine years of marriage. Sharing photos of their baby boy, Kenneth wrote, "Unto us a son is given and his name shall be Kenechukwu Isaac Chukwuchirimeze Okonkwo". 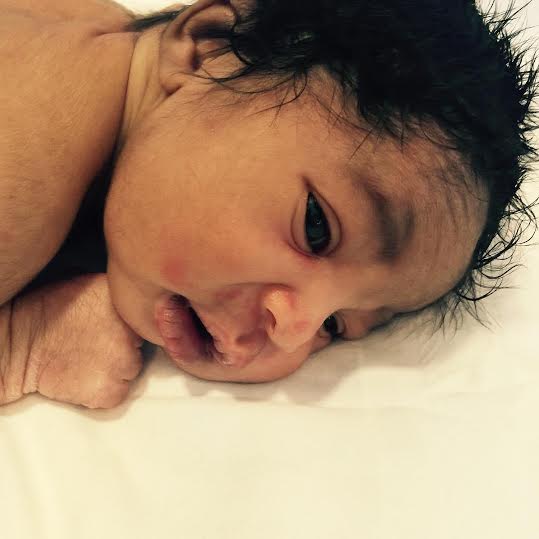 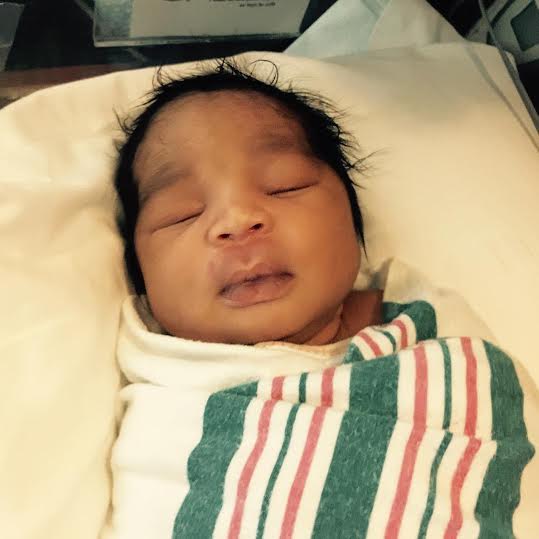 Former manager of Shatta Wale and CEO of Bullhaus Entertainment, Lawrence Nana Asiamah Hanson popularly known as Bulldog seems not to be relenting on his campaign for President John Mahama.

Secular musicians are not sinners, I may record with one - SP Kofi Sarpong

Vodafone Ghana Music Awards (VGMAs) 2016 Gospel Artiste of the Year, SP Kofi Sarpong has Â has stated Â he woud not hesitate to record with any of them when the opportunity presents itself because he does not classify them as sinners.

Popular Kumawood actor, Alexander Kofi Adu, affectionately called Agya Koo, has revealed that some fellow actors who were finding it difficult to compete with him for movie roles conspired to kill him spiritually.

I didn't discover Obrafour, he discovered me - Hammer

Popular Ghanaian music producer, Edward Nana Poku, known in showbiz circles as Hammer of The Last Two has made a very shocking revelation about Â relationship with Hiplife star, Obrafour and how his career started.

The 2016 Vodanfone Ghana Music Awards (VGMAs) was dominated Elom Adabla, known in showbiz as EL who from home five awards including the coveted Artiste of the Year.

EL has won the coveted Artiste of the Year Award at the 17th edition of the Vodafone Ghana Music Awards (VGMAs).