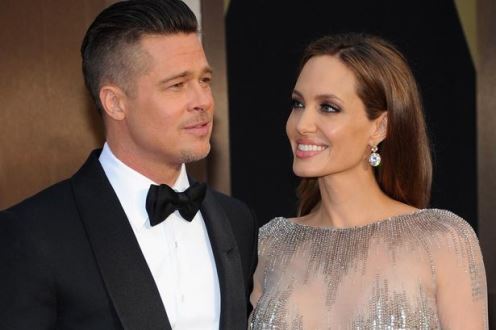 Angelina JolieÂ has filed for divorce from Brad Pitt and the trigger was a conflict over the kids.

According to the report, sheâ€™s asking for physical custody of the coupleâ€™s 6 children. She is asking the judge to give Pitt visitation. Itâ€™s significant that she does not want Brad to have joint physical custody but only joint legal custody.

Sources connected with the couple tell us that Angelinaâ€™s decision to file has to do with the way Brad was parenting the children and that she was extremely upset with his methods.

There was no alleged â€œthird personâ€ and her decision to file was solely over Bradâ€™s interaction with their children. Jolie, whoâ€™s being represented by queen Laura Wasser, is not asking for spousal support

Jolie lists the date of separation as Sept. 15, 2016. They married in August 2014. Theyâ€™ve been together since 2004. The last time we saw them together was in July when they took the twins, Knox and Vivienne,out for breakfast in West Hollywood.