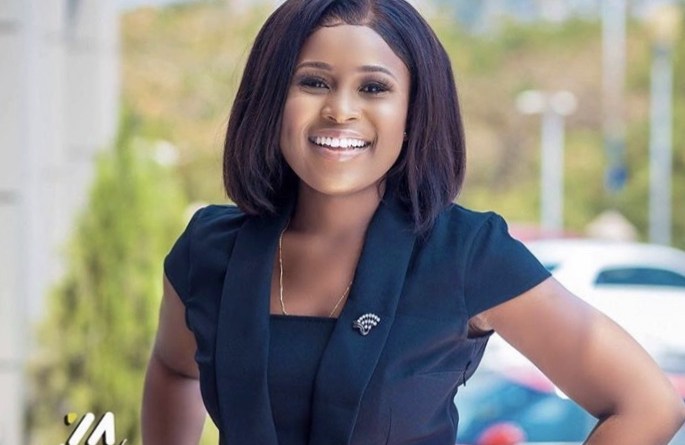 It's been rumoured that Berla will be joining the media giant TV3 Network, She is not the first big name leaving the network in recent times as there are rumours that EIB is facing some managerial issues.

Berla was the co-host of Starr Drive on Starr FM, host of TouchDown on Live FM; the Late Afternoon Show and Glitterati on GH One television. 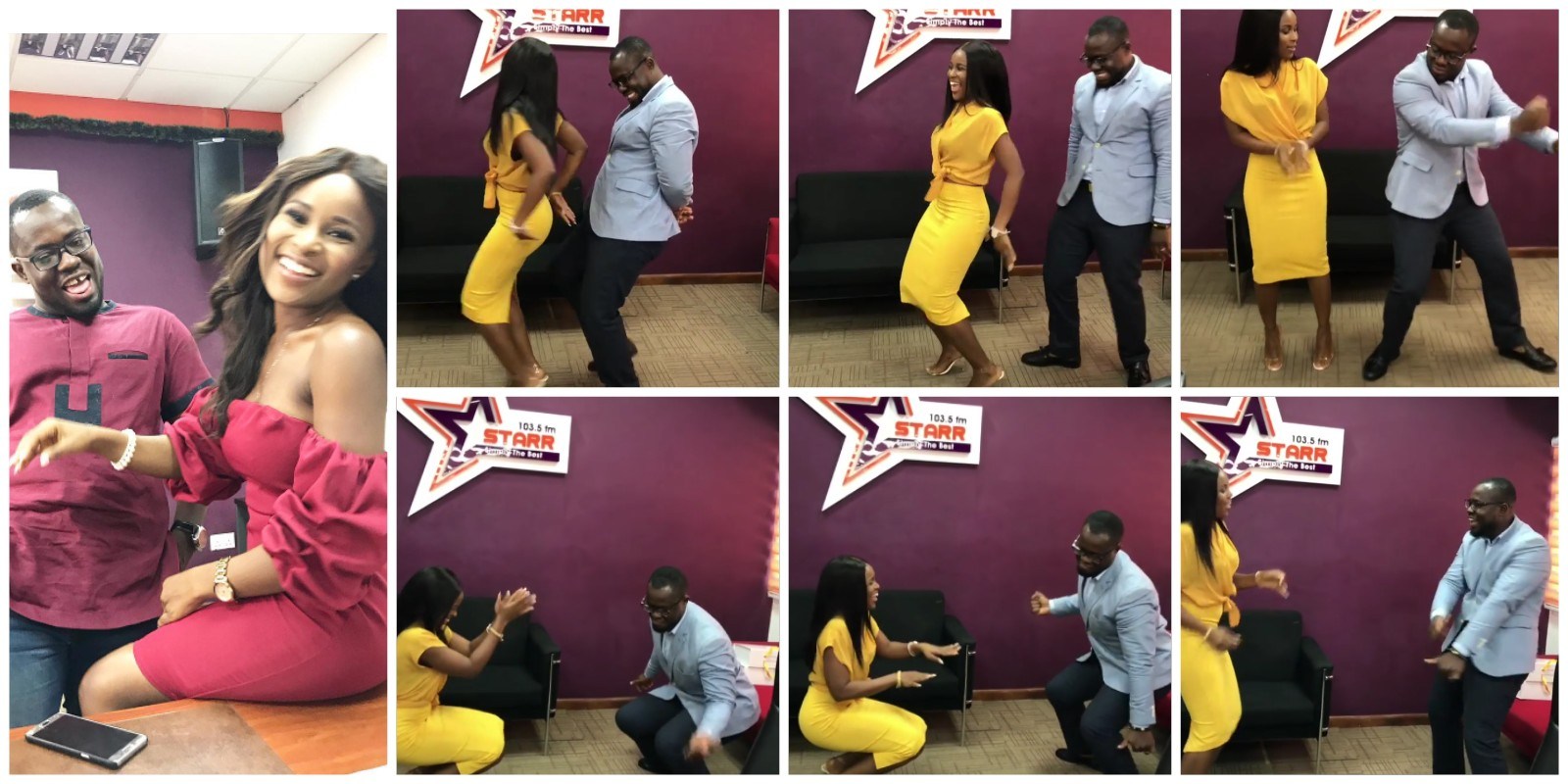 Reports say, EIB for the past few years has been facing financial difficulty; its workers have not been paid salaries for about four months now.

Born Berlinda Addarley, Berla is set to join TV3, sources revealed. In 2018, she became the 15th Most Influential young Ghanaian with over a million followers on social media.

She began her broadcast career as a co-host of the entertainment talk show “Rythmz”. In 2015, she launched a non-profit organization called the Berla Mundi Foundation.