Face me like a man, Criss Waddle dares Shatta Wale 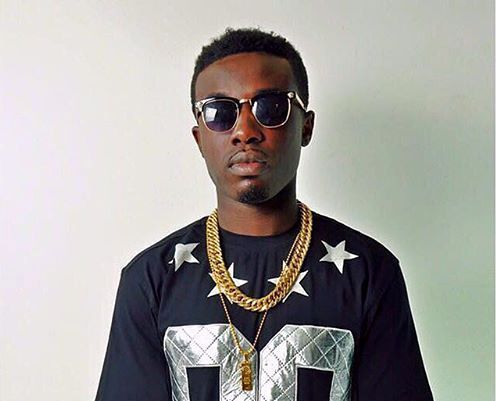 But there is one song he recently released, Bie Gya, that is stirring a lot of controversy.

According to Tema-based artiste,  Criss Waddle, he originally recorded a collaboration with Stonebwoy with the same title but Shatta Wale instead of asking to be put on the track, went behind him, recorded his version and released before he [Waddle] could release his own.

In a, Facebook video, Waddle accused Shatta of jealousy and backbiting and asked him to face him like a man and stop hiding behind his fans and bodyguards.

Achipalago, known for making funny video clips, also in a Facebook video, is accusing Criss Waddle of stealing the Bie Gya slang term from him and warned him to be careful with his utterances about Shatta Wale