Frozen 2 rakes in $127m at its US box office debut 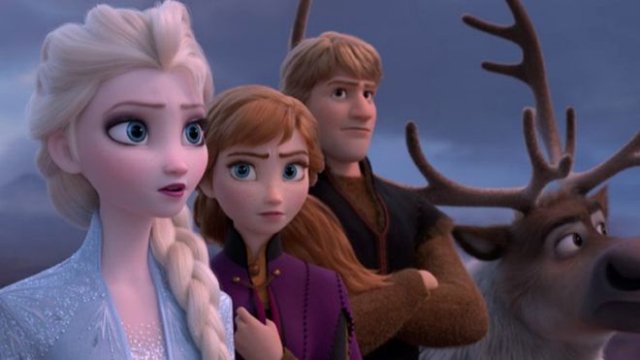 Frozen 2 raked in $127 million (£98.9 million) in its opening weekend in the US, beating forecasts and the box office debut of the original Frozen.

The sequel of the hit Disney classic also set a November record for an opening of an animated film.

The film, featuring musical hits like 'Let it go', has captured the imagination of audiences around the world.

Frozen 2 raised $127 million domestically this past weekend, according to estimates from Comscore, and some $223 million overseas. Worldwide, it generated over $350 million over the weekend.

Disney had estimated opening weekend sales of as much as $120 million in the US and Canada, according to Bloomberg.

The film topped the domestic rankings list, according to Comscore, with Ford versus Ferrari collecting $16 million at a distant second and Beautiful Day in the Neighbourhood raising $13.5 million in third place.

The original Frozen made box office history, becoming the top-grossing animated film. After the popularity of the Disney animation, which centres around the relationship of princess Elsa and her sister Anna, expectations for its sequel had been high.

The first film collected $93million during its first five days in theatres, according to Reuters.