I practice what the bible says, I'm not good at memorizing verses – Ofori Amponsah 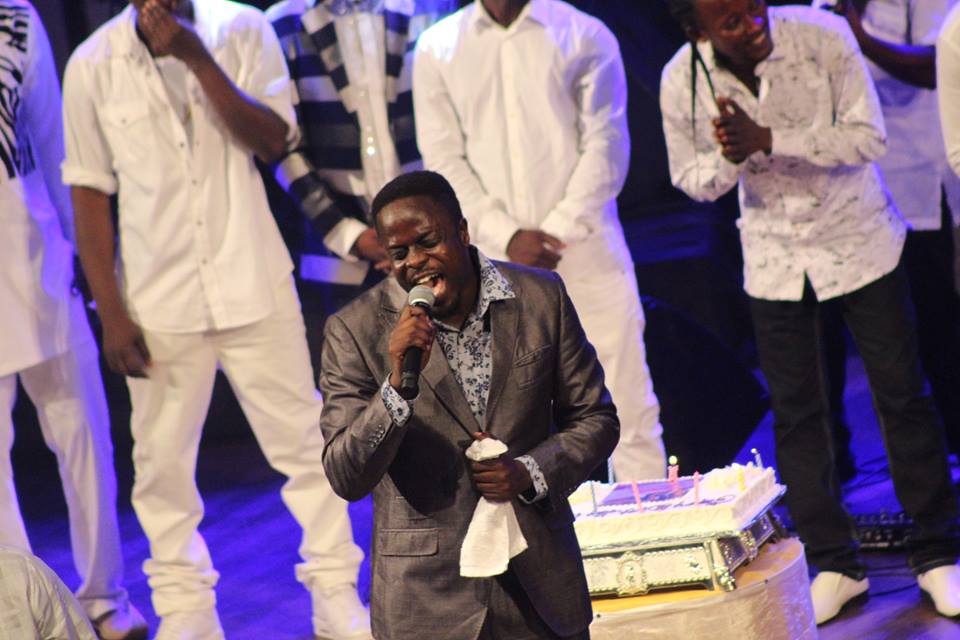 Ofori Amponsah popularly known as Pastor Alewa has finally reacted to how he felt after he was unable to quote one Bible verse when interviewed by Bola Ray on Starr Fm.

During the interview, Bola Ray asked Ofori Amponsah what his favourite verse in the bible was and added that he quote the bible verse. Answering the question, Ofori Amponsah said, “Whoever calls upon the name of the Lord will be saved."

Asked by Bola Ray where in the bible that verse could be located, Amponsah embarrassingly responded: “I can’t give you the exact place it can be found.”

When asked by Jessica Opare-Saforo on Celebrity Fanzone as to how he felt after he was unable to quote the bible verse given people started making fun of him because of his pastoral claims, the All4Real man opined:

“I thought quoting bible verses is for children. This is how I read the bible; I read the bible from my heart, I just don’t memorize it. It’s like reading it and practicing what it says, I don’t lay much emphasis on memorizing the verses.”

On whether his family supported his decision on going back to do secular music, he said, “actually I desire what I want to do. It is my personal decision and I have the final say, so yes, they supported it, and I sing about love.”

Ofori Amponsah, however, revealed that all is set for him to release a song with MOBO award winner, Samini very soon.