I wrote my first song in primary school – Perez Musik 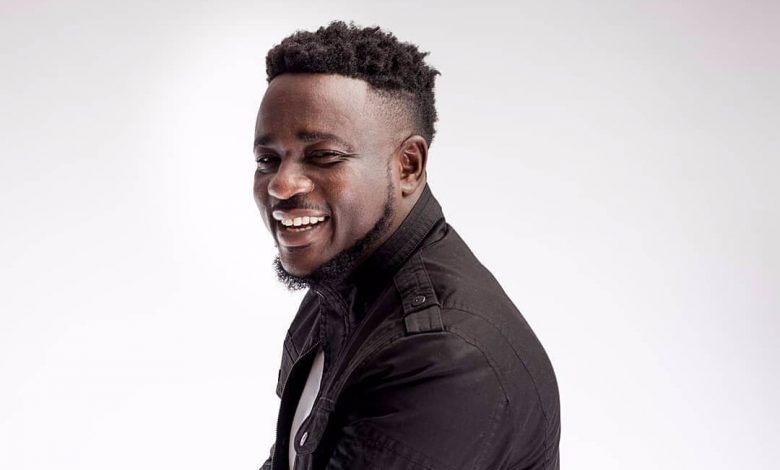 Ghanaian urban gospel musician Frank Tagoe, aka Perez Musik, has revealed that he started writing songs at an early stage in his life.

According to Perez, his family did not have much knowledge of showbiz so they didn’t give him the needed support at that time.

Speaking on the Daybreak Hitz, Perez Musik maintained that he has never been to a music school but was writing songs as early as during his primary school days.

He recalled that his first tape -- a song he dubbed onto an audio cassette -- was destroyed by his colleagues when he was in primary Six.

He also stated that his mother who also believed he was not mature enough to start music prevented him from meeting up with a producer who had promised to groom him at that time.

Perez Muzik said further that, it has always been his passion to be a gospel singer despite the back and forth he went through.

He aims at translating the word of God to people in a grand style.

Perez Musik originally known as Frank Tagoe is an urban gospel musician with a unique blend of hiplife and highlife music.

Some of his songs that made an impact in his sector include "Good over Evil ft Episode" and "Shake it ft Kingzkid" which were on his 13 track album titled Tenacity.

He is also a music producer who is dedicated to channelling his talent and resources to spread the gospel of Jesus Christ through music.

Perez Musik released his new song titled ‘Hewale Lala’ which according to the ‘GA’ dialect means song of strength.

The song was a project inspired by the holy spirit, filled with messages of Jesus Christ from birth to death and the salvation that came thereof. It is a compilation of messages of hope, love, joy, salvation, and gratitude.