It's a girl for Sarkodie as girlfriend delivers in US 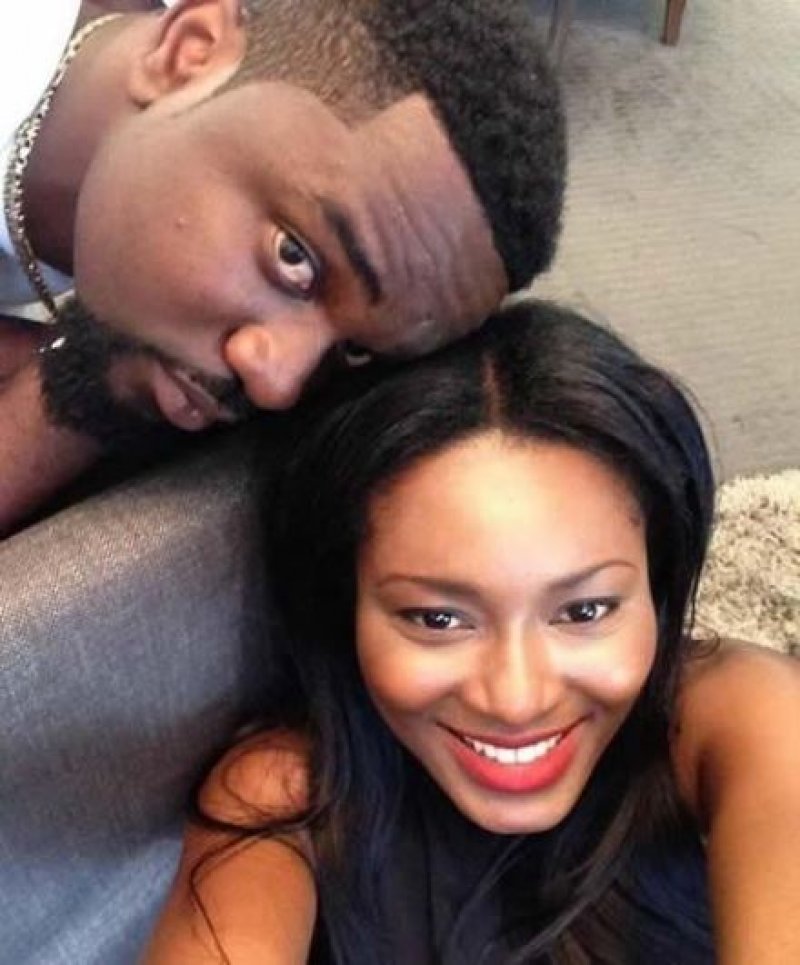 Longtime girlfriend of  popular rapper, Sarkodie has reportedly given birth to a baby girl.

Tracy, as Sarkodie's girlfriend is widely known, according to the reports, gave birth about three weeks ago in the United States.

A graduate of Nottingham University, UK,  Tracy has been with Sarkodie for close to 10 years and is widely regarded  as a model spouse for being with her partner long before he became famous.