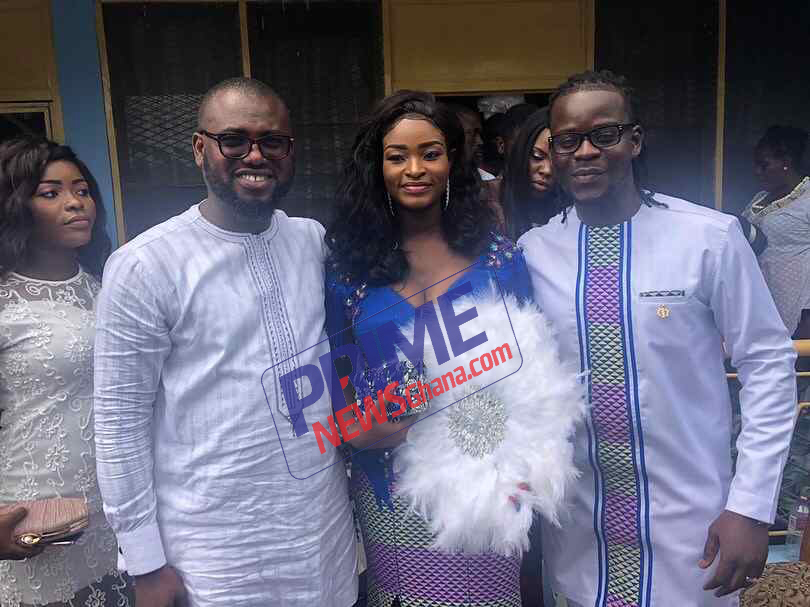 The Dancehall musician and his bride reportedly had a top-secret wedding in Koforidua, Eastern Region and they wanted things to be so private that they didn’t even invite their celebrity pals.

The traditional marriage ceremony was attended by some friends and family members of the couple which was strictly by invitation. The venue is unknown and little is known about his wife.

According to reports, his wife is related to Okay Fm’s Abeiku Santana and F King, a radio presenter in Koforidua.

Close sources to Jupitar are tightlipped on whether they will be having a white wedding anytime soon.