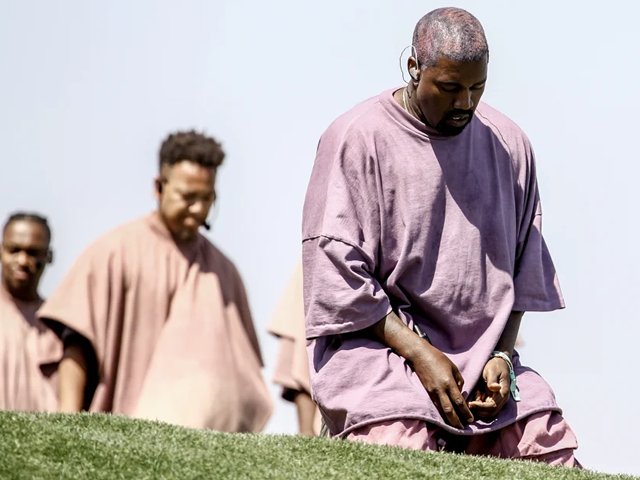 Kanye West's album Jesus Is King, originally scheduled to drop this weekend, no longer has a specific release date, according to a report in TMZ.

According to TMZ's sources, ‘Jesus Is King’ is complete. However, West reportedly changes something in the project every time he plays it back. His ceaseless finessing of the album means that no one knows when it'll come out.

The rapper and producer's ninth full-length project was due out last Friday, September 27 after West's wife Kim Kardashian announced the project on social media in August.

However, the day came and went without the album, and Kardashian said the project would instead come out on Sunday, September 29 after Kanye finished "a few final tweaks to the mixes." It, of course, did not come out.

READ ALSO:  People discriminate me because of my bipolar - Kanye West

‘Jesus Is King’ is the second Kanye West project in as many years to enter development hell. After releasing ‘ye’, he announced another album called Yandhi in September 2018.

That project was initially supposed to drop almost exactly before ‘Jesus Is King’ was going to be released — September 28, 2018 — but it was postponed to November 23 then indefinitely delayed. Songs from the project leaked in July 2019.

Kanye West held a number of events this weekend. His Sunday Service gathering took place on Friday in Detroit and in Queens on Sunday.

His film ‘Jesus Is King: A Kanye West Experience; debuted in Detroit on Friday and came to New York City two days later — It's out in IMAX theaters on October 25.