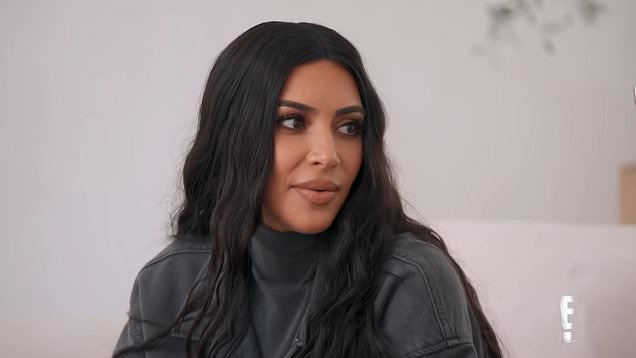 Kim Kardashian has reportedly helped free as many as 17 inmates by secretly funding a criminal justice campaign.

Recall the mother of three began her social justice bids by petitioning President Donald Trump over the release of Tennessee grandmother Alice Marie Johnson in June last year. The 63-year-old was pardoned by Trump after meeting Kim at the White House.

According to Daily Mail, Kim joined attorney Brittany K Barnett and secretly funded the Buried Alive Project, which has helped free 17 inmates who were handed huge jail sentences for low-level drug offenses as part of its 90 Days of Freedom project.

The Buried Alive Project tweeted updates of those it has helped and claimed to have aided 17 prisoners, including Terrence Byrd, Jamelle Carraway of Illinois and Eric Balcom from Florida. 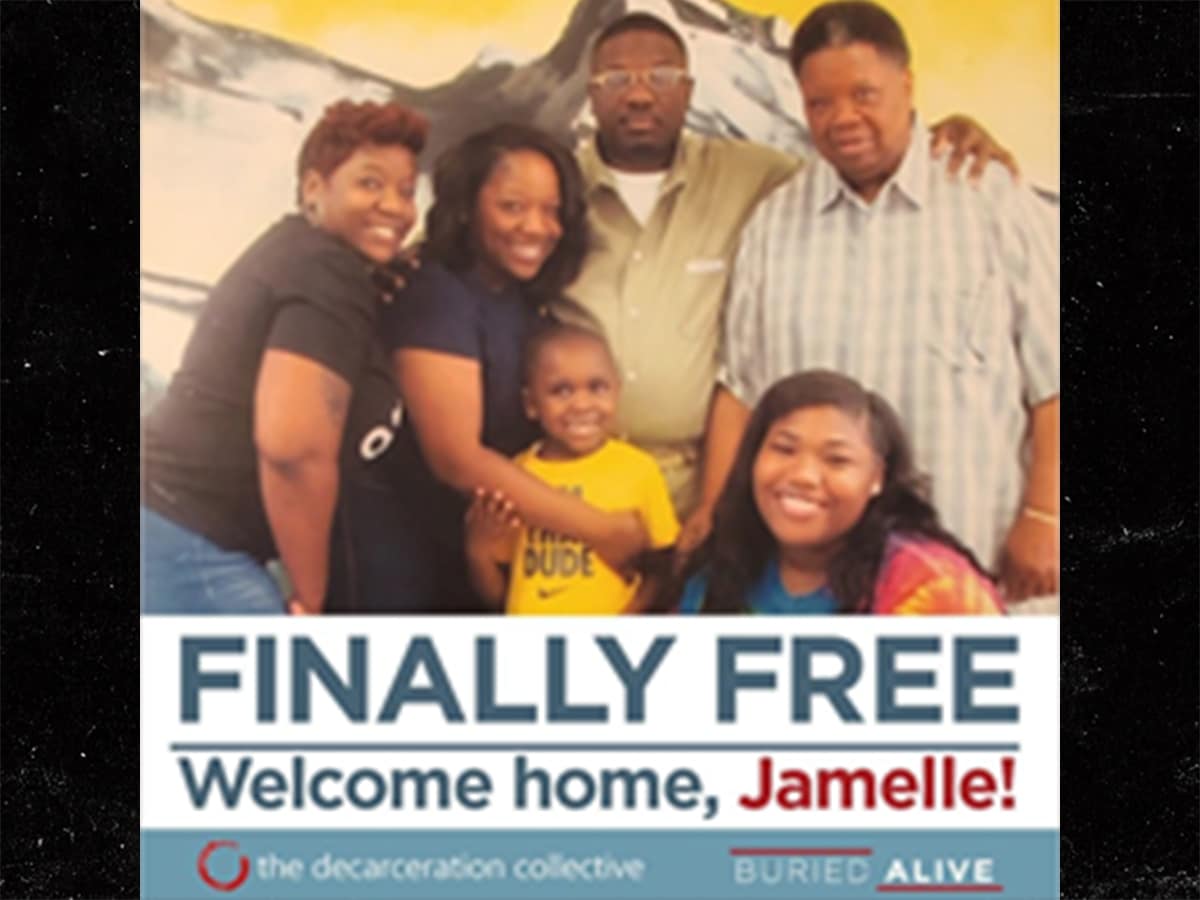 According to TMZ, Kim has been secretly funding the project over the last few months.

Kim Kardashian is currently registered with the California State Bar to study law to become a fully-fledged lawyer. She must also complete 60 college credits and then work as an apprentice at a law firm in San Francisco with the intention to take the Bar Exam in 2022.