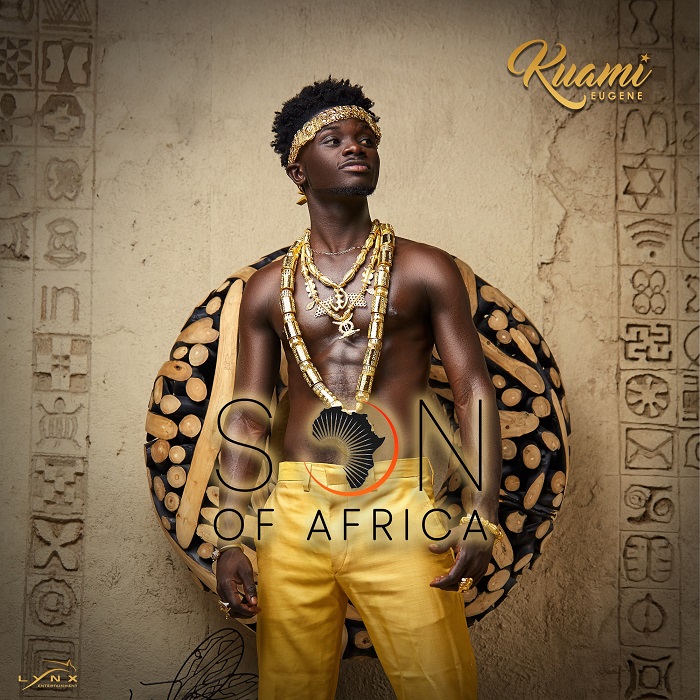 Ghanaian musician, Eugene Marfo known in showbiz circles as Kuami Eugene says his album ‘Son of Africa’ will ensure he is accepted in most African homes.

According to him, his album will put him in a position where his name will be accepted on the African continent hence make him the biggest artiste in Africa.

Many Ghanaians and industry players have hailed the talented artiste for producing what many describe as a masterpiece.

Speaking on Y107.9FM with Akosua Hanson on Thursday, October 22, 2020, he made it known to the world that his album is going to be massive.

The Lynx Entertainment signee said he wants his name to be accepted in every African home and his album will surely work the magic.

"With the Son of Africa album, I want to be accepted in every African home. Everyone should say this is our son or brother and wherever I find myself, I should be seen as relative."

Son of Africa had different African artistes featured on the masterpiece and it is believed to be magical.

With COVID-19 pandemic finding its way in Ghana, many musicians have found inspiration in their own space and come out with great tunes.

Kuami Eugene hence has not disappointed his fans, he is the current Artiste of the Year and has spent close to four years in the music industry.