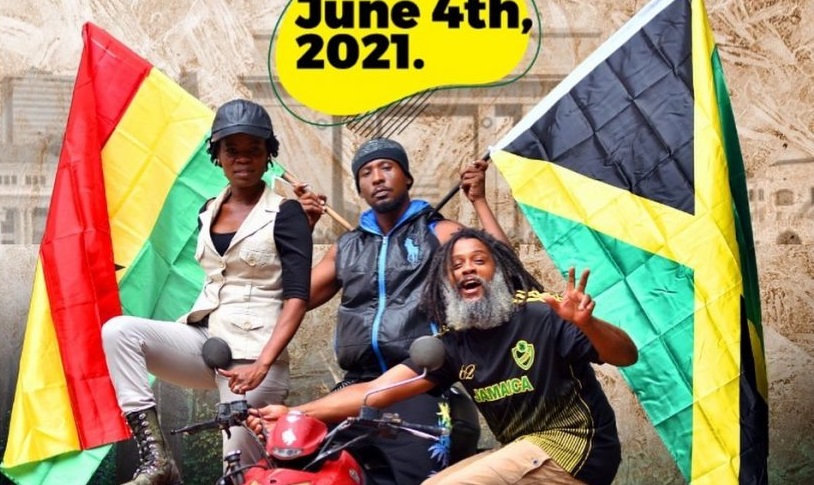 The new song by the â€˜Kawonantosoâ€™ hitmaker about a decade ago, will feature Angel FMâ€™s Ohemaa Woyeje and Jamaican act, K Genius.

Okomfour Kwadee is among the Hiplife industryâ€™s influential rappers and entertainers before the era of rap heavyweights, Sarkodie, Medikal, Kwesi Arthur, Manifest, Joey B and others. 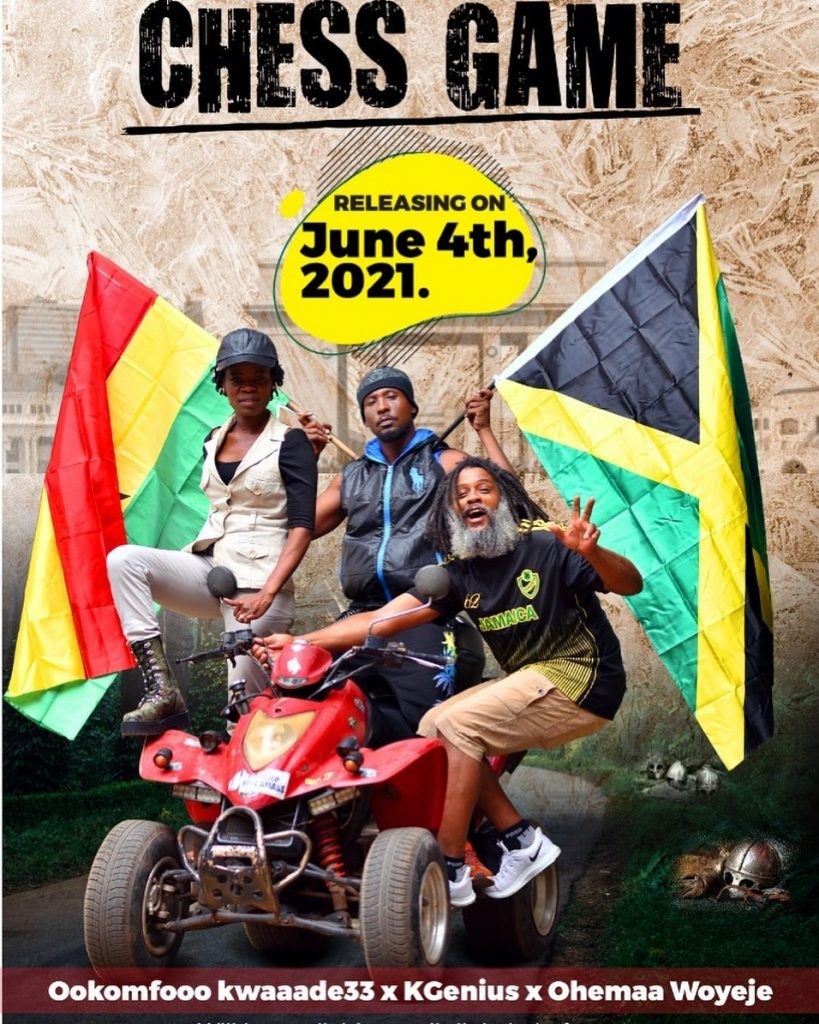 He paid his dues in the Hiplife and rap fraternities alongside Obrafour, Obour, Lord Kenya during his days.

The act has been missing from the music space for a while after giving back-to-back hits in the 2000s.