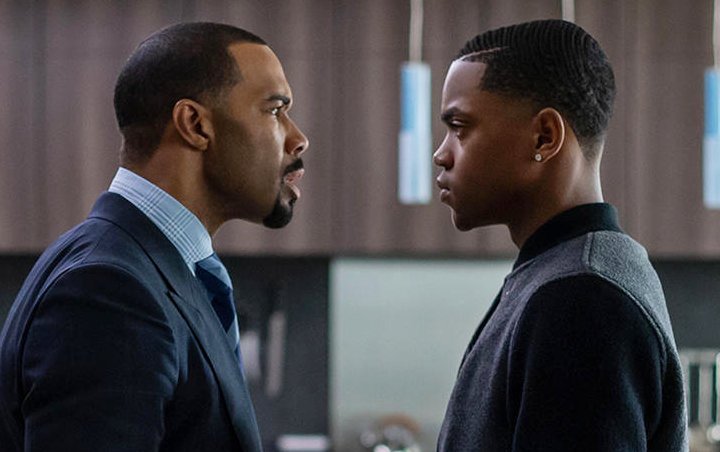 Power has elicited a wide range of emotions over its compelling and gripping narrative, but it seems like some fans of the Starz series are taking everything too far.

Omari Hardwick, who plays the lead character, Ghost, was gunned down in his nightclub during the mid-season finale last year, prompting viewers to start the viral #WhoShotGhost hashtag movement.

While characters Dre and Tommy have been ruled out as possible culprits, many are convinced Ghost’s son, Tariq, is the one who pulled the trigger. This theory was then straightened when video was leaked online appearing to confirm Tariq was the shooter. In the clip, he’s holding a gun and says, “I can’t go back,” to which Ghost replies, “Hey, son, I love you, OK?”

Tariq is then depicted pulling the trigger. The video has since been taken down for many reasons, including copyright infringement. Now though, Michael Rainey Jr., who plays Tariq, claims he’s getting real-life death threats over what his character possibly did in a fictional show.

Taking to his Instagram account, Rainey posted a selfie with him relaying a confused look and the caption, “Me going through my dms tryna figure out why I have 326 death threat messages,” accompanied by two raised eyebrow emojis.

Hopefully none of the threats Michael Rainey Jr. received have any real merit to them. Folks, you can love the show, but seriously, it is just that: a show.