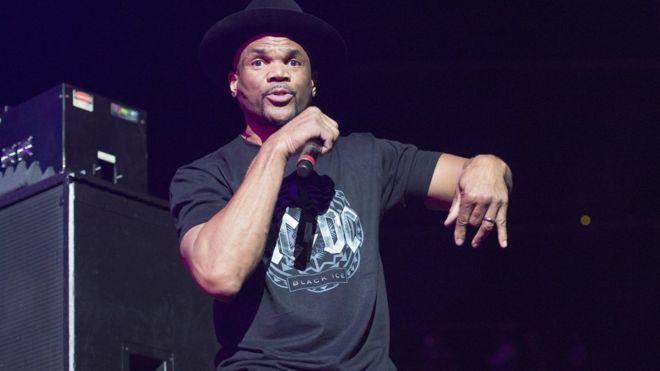 In a recent lawsuit filed in the District Court of Manhattan, a member of the pioneering rap group Run-DMC has sued for $50m (£40.7m) accusing retail giants of illegally using the group's name on clothing items.

Owner of the company, Run-DMC Brand, McDaniels made the allegations in a complaint filed in the US. The products include T-shirts and hats.

Run-DMC were part of the biggest rap acts of the 1980s, with global chart hits such as Walk This Way and It's Tricky. The group’s distinctive logo has become a fashionable theme on T-shirts, often worn by non-Run-DMC fans.

McDaniels said the brand was "extremely valuable" and had been legitimately licensed to various manufacturers including sportswear firm Adidas, itself the subject of one of Run-DMC's most successful songs. Amazon and Walmart are yet to issue statements on the lawsuit.

The third of the group’s founding members was, DJ Jam Master Jay, who was assassinated at a recording studio in Queens in the year 2002.