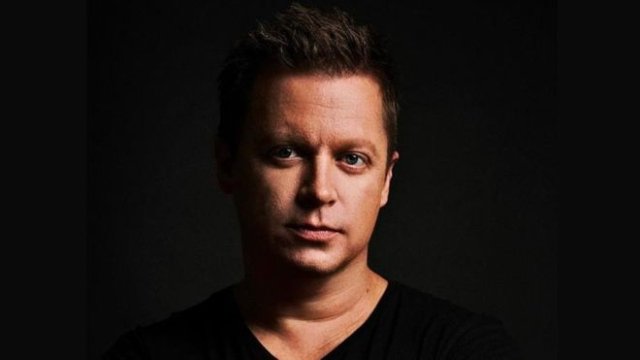 Australian DJ Adam Sky has died in an accident while on holiday on the Indonesian island of Bali.

The 42-year-old is said to have been badly hurt trying to help a friend who had suffered multiple injuries.

While rushing to aid her, he smashed through a glass door, causing him to suffer severe cuts and blood loss, Nine News reported.

According to the site, the female friend had fallen several metres from their private terrace.

The woman survived and was taken to the hospital, Indonesian media report.

A statement confirming the Singapore-based DJ's death has been posted to his official Facebook page.

Tributes on the DJ's social media accounts praised him as a "legend," and a great friend and colleague.

"You always burned so brightly," one read, while another described him as an "amazing guy with a heart of gold".

Sky - real name Adam Neat - was ranked as the third most popular DJ in Asia last year, according to his website.

The site quotes JUICE Magazine Asia describing him as a "rising Aussie superstar DJ" and says he worked with well-known artists such as Fat Boy Slim, David Guetta, and The Scissor Sisters.

His club anthems include Illogical, Larynx and Kreatine.