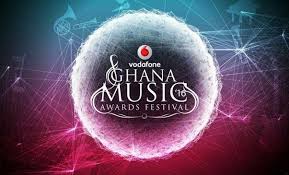 "Completed hand filled forms with copies of CDs, VIDEOS AND PROMOTIONAL PICTURES should all be submitted to the offices of Charterhouse Productions Limited located at B824/10 Feo Eyeo Street, Industrial Area Accra, near TV Africa, not later than 31st January, 2016 when all nominations close", the release added.

The Vodafone Ghana Music Awards is the topmost awards scheme for the music industry and it celebrates the hard work and dedication of the various players on Ghana’s music scene.