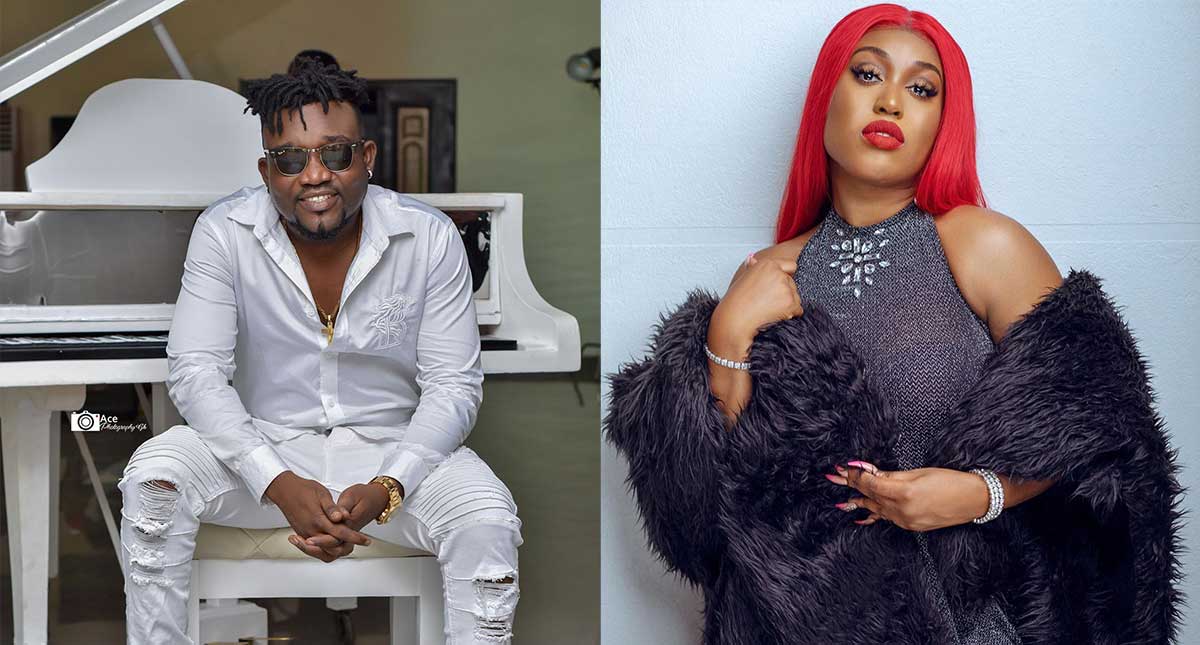 The management of Rufftown Records is seeking to terminate the contract of up and coming musician, who recently engaged in a feud with her label mate, Wendy Shay.

Bullet speaking to ZionFelix said Fantana has disrespected the record label and the decision to end their relationship has nothing to do with her current feud with Wendy Shay.

"RuffTown is bigger than any artiste signed to the label, you can't insult a label that has raised you, what money have you even generated for the label. If you think we have offended you, you know the right channels to use but don't come on social media to throw jabs and insults. The truth is we are supposed to meet his people and get everything done, her exit from the label will happen soon.

During an interview on Friday, Fantana had said that Wendy Shay did not really have hit songs or works that can give her international recognition.

She went on to tag the ‘Uber Driver’ hitmaker as a local champion.

Wendy, who did not appreciate the words took to her Instagram page to call out the ‘Girls Hate on Girls’ singer for only creating news but not hit songs.

She also wrote some words in German which did not sit well with Fantana.

Fantana immediately went on Instagram to address the issue calling Wendy “Uncle Shay” in her response.

She also went live on Instagram to call out the ‘All for You’ singer for talking about her teeth – something she was bullied for when she was a kid.

“B…h, f..k you…I’m mad, I’m mad I take my teeth very personal so anyone that gonna talk about my teeth I’ll be mad…you don’t even have balls because you insulted me in German,” Fantana said.

In her rants, Fantana also said she does not want anything to do with the label nor their songs.

In a letter signed by CEO Ricky Nana Agyeman, popularly known as Bullet, the company said that Fantana’s statement and expletive comments during her live Instagram session have dented the hard-earned reputation of the company.

“In view of this, management would like to request a meeting between yourself and management to enable us commence discussions on your future dealings with the record label,” the statement said.

Fantana’s team and Rufftown Records’ management were expected to meet on Monday, May 18 at 1 pm at the company’s premises to discuss the way forward but that meeting did not happen.